5 Lakh stolen: There is a printing press for banknotes in Nashik, Maharashtra. A complaint has been lodged at the police station that Rs. 5 lakhs has been stolen from this printing press. Police are investigating based on a complaint lodged by the manager of the printing press. 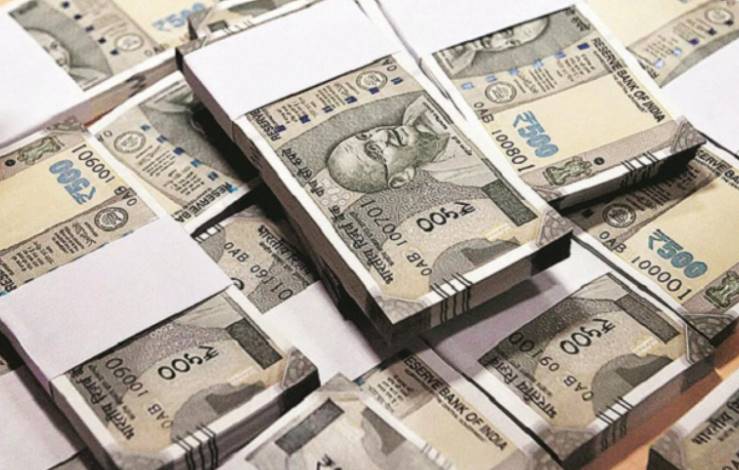 “Since no outsider can enter the printing press, someone from the packaging bay section of the CNP or any other CNP employee is suspected to be involved in the theft,” the release quoted Amit Satish Sharma as saying.