Kaathu Vaakula Rendu Kaadhal is an upcoming Tamil-romance movie. Written and directed by Vignesh Shivan. Produced by Vignesh Shivan, Nayanthara and Lalith Kumar under the banners of Rowdy Pictures and Seven Screen Studio. The film starring Vijay Sethupathi, Nayanthara, and Samantha Akkineni in the lead role. Anirudh Ravichandar as a music director. Vijay Kartik Kannan being cinematographer and A. Sreekar Prasad a editor.

Today is Vignesh’s birthday so the crew decided to release one more single. Two Two Two 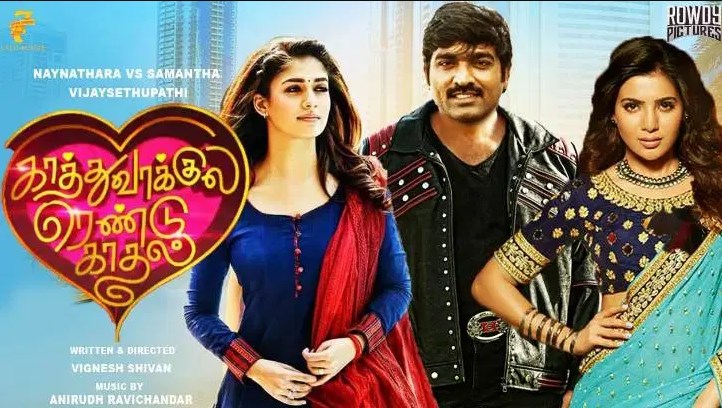 The film’s soundtrack album is composed by Anirudh Ravichandar. This film is Anirudh and Vignesh’s successive collaboration after Naanum Rowdy Dhaan and Thaanaa Sernda Koottam. And also mark’s Anirudh’s 25th film as a composer. Vignesh also written lyrics for the songs. On February 2021, a single from the film titled “Rendu Kaadhal” was released coinciding the occasion of Valentine’s day.

Here you can listen the song