Abishek Raaja Bigg Boss 5 Tamil Contestant: The fifth season of the much-anticipated Big Boss show, which got off to a rousing start last evening. It has to stimulate a number of changes this season. This season the fans are given the opportunity to face more different people than the familiar varieties.

Abhishek is working on youtube and he was the fourth contestant to the Bigg Boss house. He told to Kamal Haasan that he has more haters than the fans. It has made him enter the house that surprised all the fans. 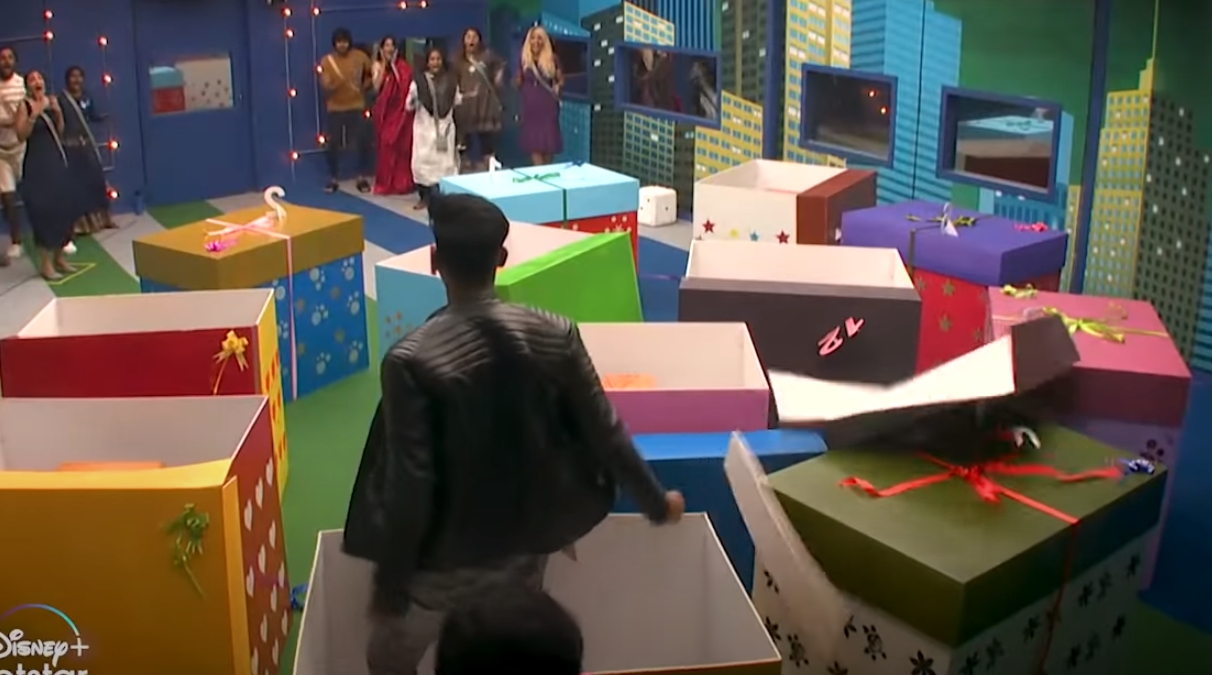 In today’s episode, Abishek Raaja is again entering the Bigg Boss 5 house as a wild card contestant. He was evicted on the third-week nomination list and again he entered today. This will be the first wildcard entry in this season.

So stay tuned for further updates from the Bigg Boss team.