Abishek Raaja is the fourth contestant to enter the Bigg Boss 5 Tamil. He worked as a cinema reviewer and his Youtube channel was named Cinema Paiyan. He has many numbers of fans which he also has equal numbers of haters.

After all the housemates entered the house, he celebrated his birthday inside the house by cutting the pineapple. He told to Kamal Haasan that he has more haters than the fans. It has made him enter the house that surprised all the fans. and he also asked Kamal to wish him a birthday directly. 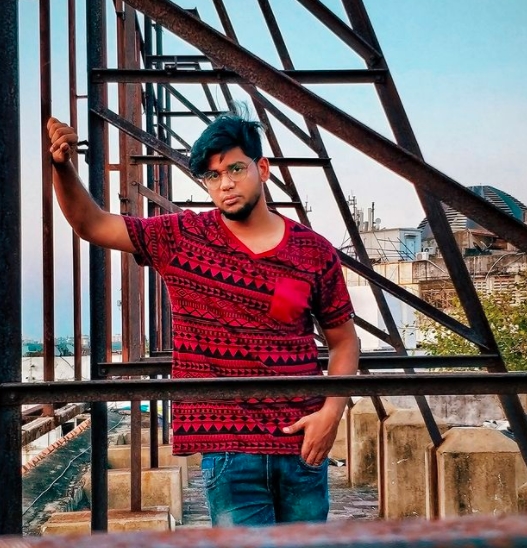 The old video of cinema paiyan Abishek is trending all over social media. Video is trending in all Instagram, Twitter, Whatsapp, and all platforms. Abishek had spoken controversially about Kamal and Bigg Boss in that video. People all are shocked after seeing that video.

After seeing that video, People are asking that he will continue in Bigg Boss. But don’t know what the team is going to do. The First Day of Bigg Boss has been completed and there is full of fun and entertainment among the contestant in the house.