Thalapathy 66 director and produced confirmed yesterday and official confirmation has been released. Director Vamsi Paidipally is going to direct the film and first film with Kollywood superstar Vijay. Dil Raju is producing the film under the banner Sri Venkateshwara Creations. 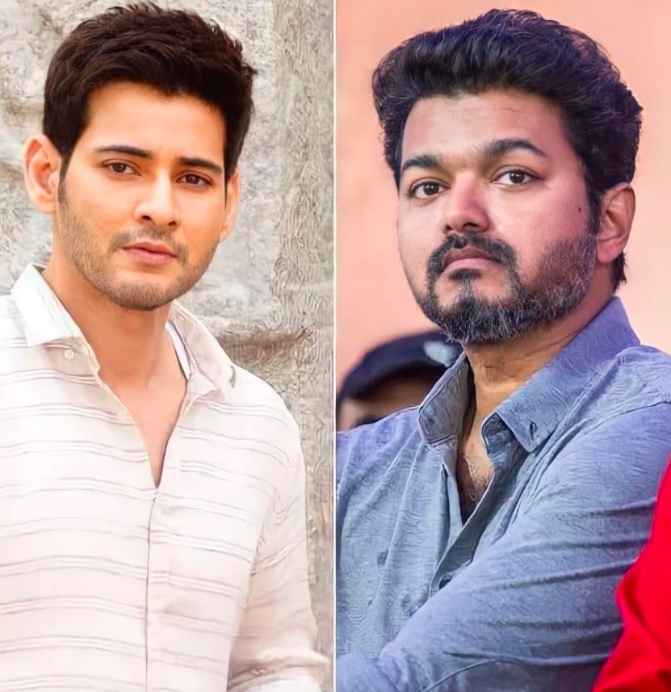 There is some news spreading on social media. Thalapathy 66 Pooja is going to start on October 14 for the Pooja festivals. But not no official confirmation was received from the team. So all the fans waiting eagerly for the update. Mahesh Babu is going to join the pooja of the film. So it will be a treat to both their fans.

Rashmika Mandanna is planning to do a female role in this film. Director Vamsi told that all the cast regarding details will be revealed in the upcoming days. So we want to wait till the official information is revealed. After the Beast shooting, thalapathy 66 is to start shoot from the month of February.