Indian cini actor Vijay dominated all the major social networks in 2020 even when he had no film released in the year. The master actor topped all the social media platforms with a big craze all over the year.

Actor Vijay ruled the social media platforms like Google, Twitter, Youtube and even some music streaming sites. According to the report, the actor registered the highest TRP rate in 2020 for his movie Bigil with 16,936,000 impressions.

Most searched Tamil movie in 2020

Google: Coming to the mainstream internet sites, actor Vijay’s Master is the most searched Tamil movie of the year 2020 in Google, the giant search engine network in the world. 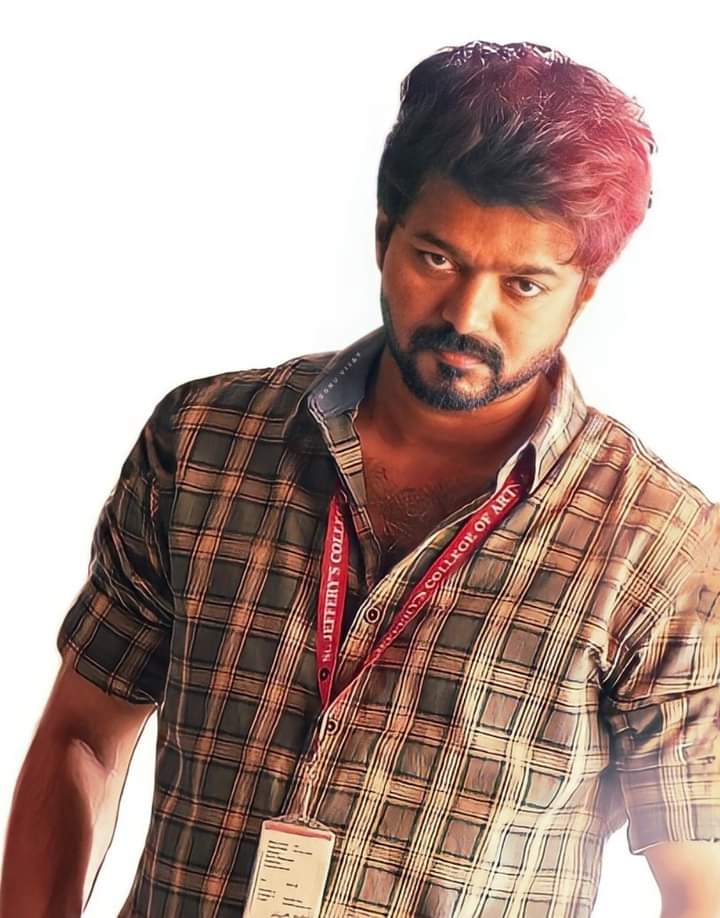 Most watched Indian movie teaser in 2020

Youtube: Master is the most watched and most liked teaser of the year 2020 in India. Also, Master trailer is set to launch in January 2021 which will create a new sensation and hopefully tops the 2021 records list.

Most listened and downloaded music album of 2020

Music streaming services: “Vaathi coming” is the top song of 2020 and Master is the most streamed album in almost all the major music streaming websites like Amazon music, Gaana, Jio music, Spotify and Saavn.

Check out director Lokesh Kanagaraj’s interview in Ananda Vikatan in which he revealed some Vijay’s master movie stills.