Cook with Comali celebrity Sivaangi has announced on social media when she will get married. Sivaangii entered Vijay TV through the Super Singer show. His fluent speech on Super Singer made everyone admire him. This gave him the opportunity to become a clown on the Cook With Clown show. She later attended the Super Singer Champions Show.

The Cook With Comali show brought fame to many including Bala, Sivangi, Aswin, and Pavithra. Sivaangi also got the opportunity to act in films through the show cook with a comali. Sivaangi is currently starring in the movie Don starring Sivakarthikeyan. 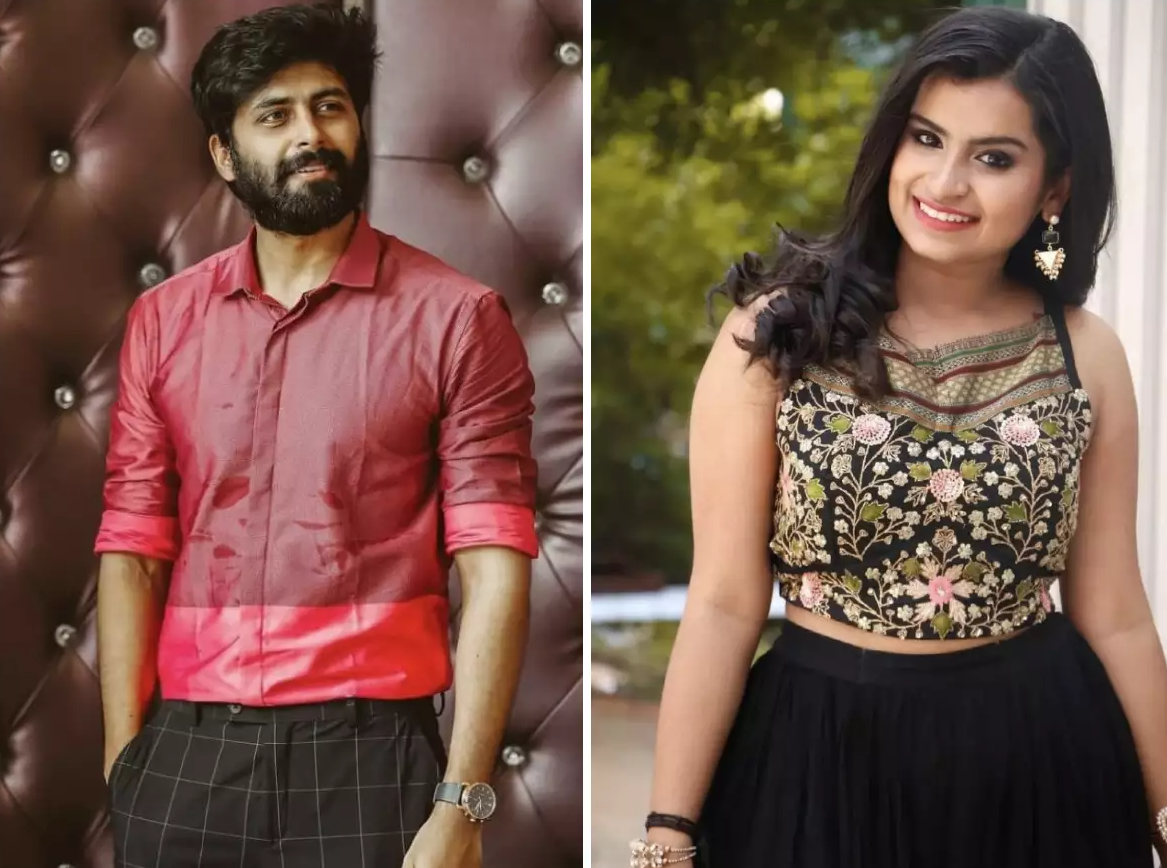 Actress Sivaangi Revealed About Her Marriage

Sivaangi has always been active on social media. He often uploads photos on his Instagram page and also frequently posts videos on YouTube. At this point, a fan on Instagram asked her when she was going to get married. To which she replied that he will get married in 8 more years.

Sivaangi sang her debut “Anbaale Azhagaagum” composed by James Vasanthan in the film Pasanga which won the National Film Award for Best Feature Film in Tamil.

In 2021, Sivaangi sang “Asku Maaro” alongside Dharan Kumar, in Tamil. After its massive success, it was made into the Telugu language. Soon after, she sang “Talku Lessu Worku Moreu” in the movie Murungakkai Chips alongside Sam Vishal which also gained massive success.