Aelay Movie will release on Television: Halita Shameem’s directional movie was planned to release on 12th February across the state through theaters. But there are issues that arose for the release of the movie in theaters.

In the Tamil movie ‘Aelay’, Samuthirakani has played the lead role under the production banner of Y NOT Studios and Reliance Entertainment. The producer Sashikant had a plan to release the movie on OTT within 30 days of Aelay movie theatrical release. Like the same as the Master movie release.

But the theater owners said they would release the film in their theaters only if it was signed “35 days prior to its theatrical release.” 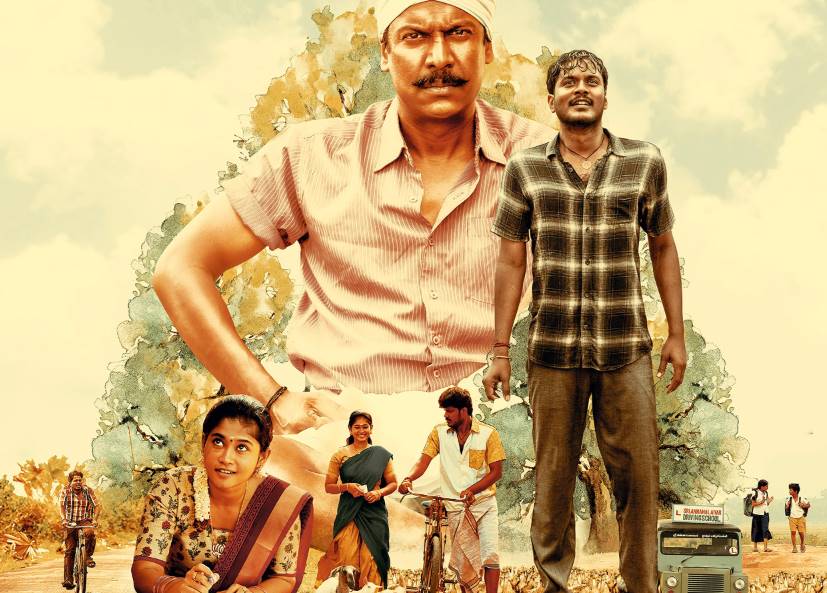 For that, the producers of Y NOT Studios and Reliance Entertainment are not agreed. So the makers decided to release the movie on Television. The production companies have released a statement about the movie release on Star Vijay Television.

The production company said in the statement, “Due to some surprising new rules and unavoidable reasons, we have not been able to screen ‘Aelay’ in theaters. We are set to release the film directly on Vijay TV on February 28 at 3 pm.”

This decision of the producer has come as a shock to many.

A statement released by Y Not Studios: “We were enthusiastically planning to have a grand worldwide theatrical release on February 12, 2021. However, just three days before the much-anticipated theatrical release, due to certain unforeseen and surprising policy developments, theatres were not made available for the film and we were left with no other option but to skip the theatrical release and to ensure that the film be made available to the larger audience, we are partnering with STAR Vijay for a Worldwide Television Premiere of ‘Aelay’ on the 28th February 2021 (Sunday) at 3 PM.”

Director Halitha Shameem statement about her movie release on Television: “I am glad that my film Aelay is now going to witness a phenomenal reach across a wide range of audience. Aelay has been close to my heart even before I embarked on my journey as a filmmaker.

It’s exhilarating to see that the film will be available to huge crowds on the same day. I thank my producers and Star Television for backing this film and ensuring the best platform to showcase this to the world, through this television premiere.”