Its well known  that everytime director Maniratnam comes with unique script. And this time also it is not amiss. Like the great Mahabharatha and Ramayana, in Tamil there wont be a single person who doesn’t know a epic named “Ponniyin Selvan”. Now, our director has narrated a screenplay as the base of this story.

As everyones expectations, the first look of the movie has released and it is in its own style. 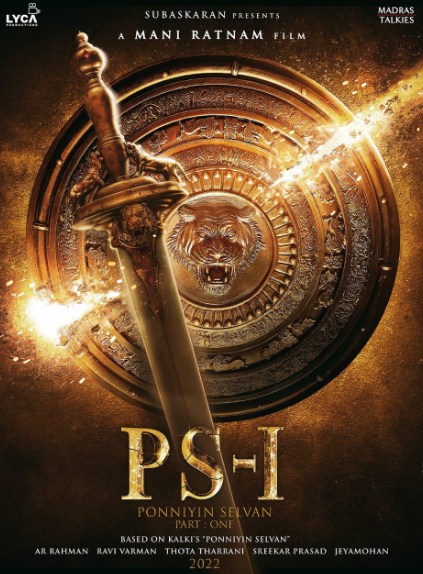 Actor Karthi has confirmed that Ponniyin Selvan (PS) wil be release in 2 parts. And the sources said film maker will wrap up the entire projects shooting in few months.

Vikram as Aditya Karikalan, Aishwarya Rai Bachchan as Nandhini and Mandakini Devi. The other prominent roles have been played by R.Parthiban, Jayam Ravi, Karthi, Trisha, Aishwarya Lekshmi, Prakash Raj and many. Also it has Prabhu, Sarath kumar, Vikram Prabhu in main supporting roles. 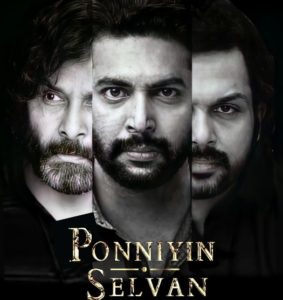 The release of the movie has been scheduled on April 2022.