Vignesh Karthik directional Aishwarya Rajesh starrer ‘Thittam Irandu’ is a mystery thriller. The film crew has completed the entire shooting in Chennai. Also, the final work is now completed and the film is ready for release. But it is unknown when the theaters will open. Thus, the film crew has decided to release ‘Thittam Irandu’ on direct OTT. The Crime thriller to premiere on Sony Liv in August 2021.

Monster and Mafia fame Gokul Pinoy is the cinematographer for the film. The co-producers of the film are Dinesh Kannan and Vinod Kumar. Satish Raghunathan is the music composer, CS Prem Kumar is the editor and Rahul is the art director. 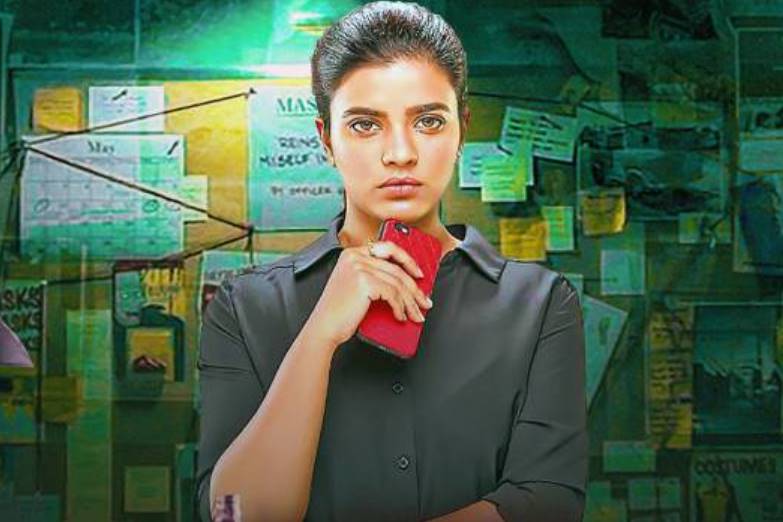 The crew plans to officially announce the release of any OTT as soon as it is finalized. Meanwhile, Aishwarya’s 25th film Boomika, produced by Karthick Subbaraj, is also gearing up for direct release on Netflix. The actress is also waiting for the release of Driver Jamuna, and Dhruva Natchathiram, which all in different stages of development.