Alia Bhatt and Ranbir Kapoor are all set to tie the knot today. Neetu Kapoor mother of Ranbir finally confirmed the wedding date. The actors have been keeping their plans under wraps from media and fans but there are clues to be found everywhere.

The Pre-marriage festival has started yesterday with Mehendi and sangeet functions that were attended by family and close friends. Singer Prateek Kuhad was spotted at Ranbir Kapoor and Alia Bhatt’s mehndi function on Wednesday afternoon.

During the Mehendi ceremony, Ranbir’s mother, Neetu Kapoor, got teary-eyed. She shared her engagement memories. The veteran actress has also seen bonding and clicking photos with Alia’s mother, Soni Razdan. Earlier in the day, the actress shared a picture from her engagement. 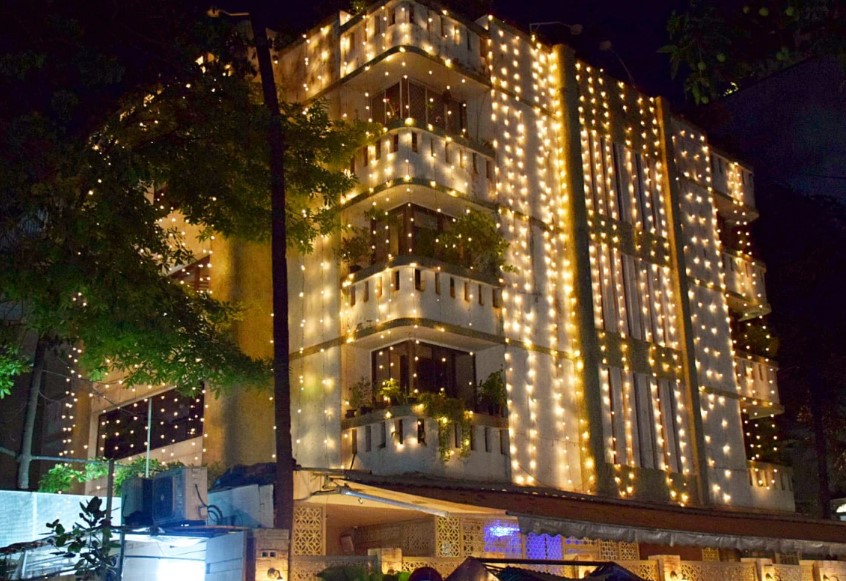 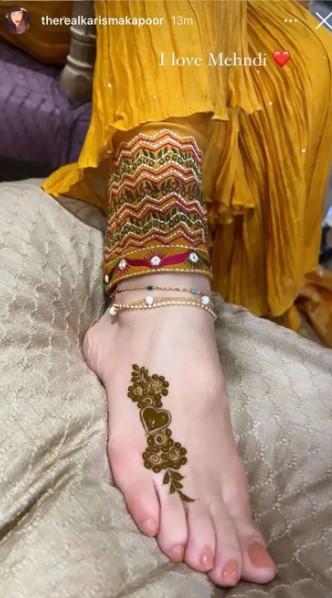 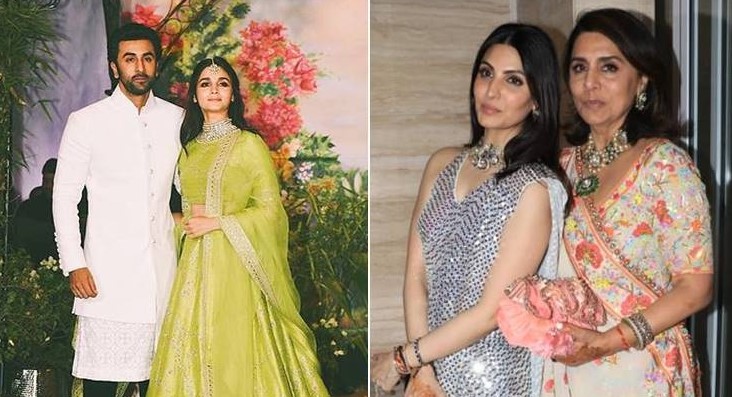