Anirudh to compose music for Anand L. Roy: According to reports, Anirudh has joined hands with Bollywood director Anand L Roy to compose the film.

Anirudh is the only Indian singer to get attention in the single ‘Why This Kolaveri’. Anirudh has composed music for Tamil, Telugu and Hindi films and is currently composing for Sivakarthikeyan’s Doctor, Don, Vignesh Sivan’s Kathu vaakkula rendu khathal, Vijay 65, Kamal Haasan’s Vikram and Indian 2.

Anirudh composed the music for the 2013 film David in Hindi. Anirudh is looking for an opportunity to compose music in Hindi again after about eight years. Anand L Roy introduced Dhanush in Hindi with the film Ranjana. 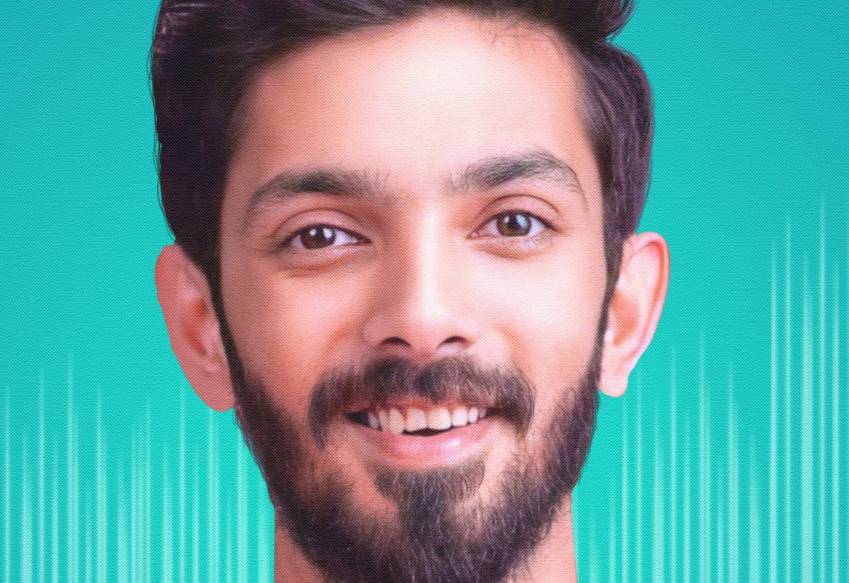 He is currently directing Atrangi Re starring Dhanush, Sarah Ali Khan and Akshay Kumar. AR Rahman composed the music for the film. The film, which was supposed to be released in March, has been postponed to August due to Corona.

He is also directing Raksha Bandhan starring Akshay Kumar. Anand L. Roy, who places great emphasis on music in his films. He has approached Anirudh to compose music for his film. Did he contract Anirudh? what movie? Details such as are not yet officially announced.

Anirudh has recently pulled out of the Karthik Supraj directed film starring Vikram and his son Dhruv Vikram. Anand L. Roy’s film will make up for that.