Annaatthe First Look Leaked: Annaatthe is an upcoming film for the Indian greatest actor superstar Rajinikanth. Director Siva directing the film who first time works with Rajini. Sun Pictures has produced the film and Imman composing music for the film.

The makers of Annaatthe are preparing to start the promotional activities and the team is going to release the first look poster. The shoot of this film has been completed and the team is working on the post-production stage. 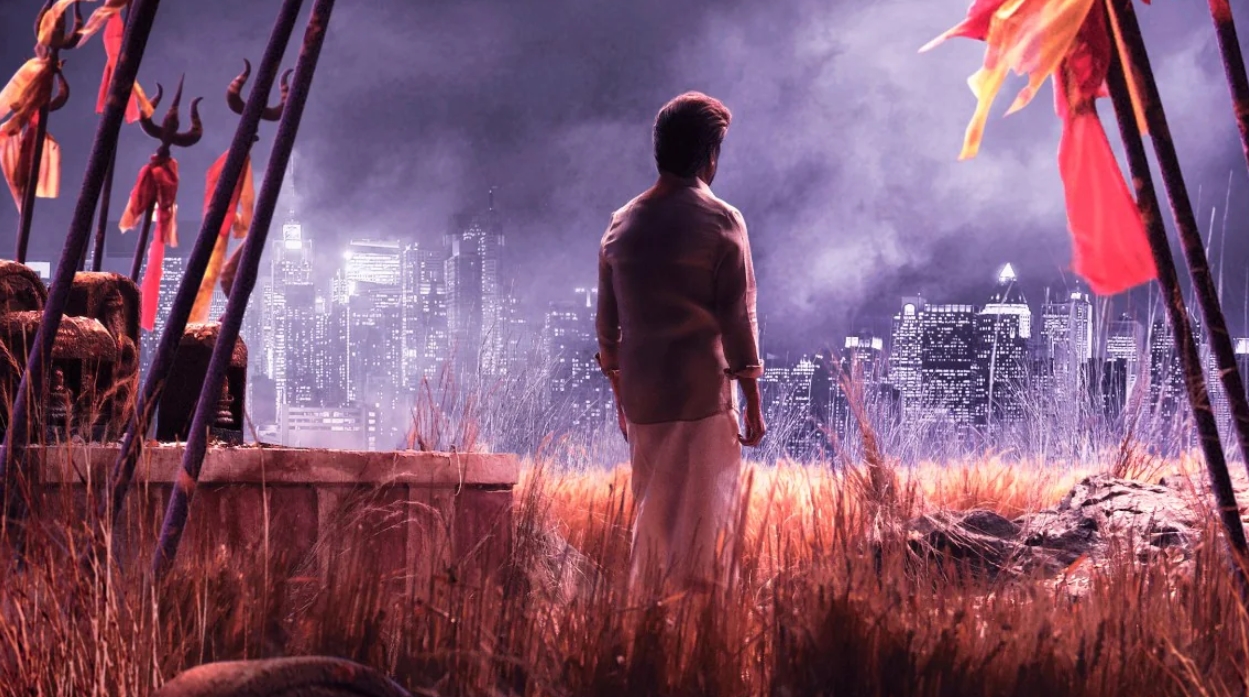 Rajinikanth fans are excited by the announcement of the ‘Annaatthe’ film crew. The film stars Khushbu, Meena, Nayanthara, Prakash Raj, Keerthi Suresh, Suri, Satish among others.

Annaatthe clashing with Thala Ajith’s Valimai this Diwali. It is being said that both the teams are doing their best to sharpen up their film and fight it out at the box office. Given the less number of screens and it will be interesting to see who marks a victory in this battle

Sun Pictures also producing Thalapathy Vijay’s Beast film. Thalapathy fans are very excited to know any updates for their film. But not no official confirmation was received from the team. We can expect many updated in the month of October.