Annaatthe First Look Release Date: Annaatthe is an upcoming film for Super Star Rajinikanth. Director Siva directed the movie with a superstar for the first time. Sun Pictures produced the film under their banner. Fans are very excited to see their hero on the big screen.

The shoot of the film has completely finished and post-production is going on. But there are many difficulties seen in the shooting. Four members of the crew had been affected by corona. After all the problem ends, again the team started shooting. Now the film finally going to hit big screens on Diwali 2021. 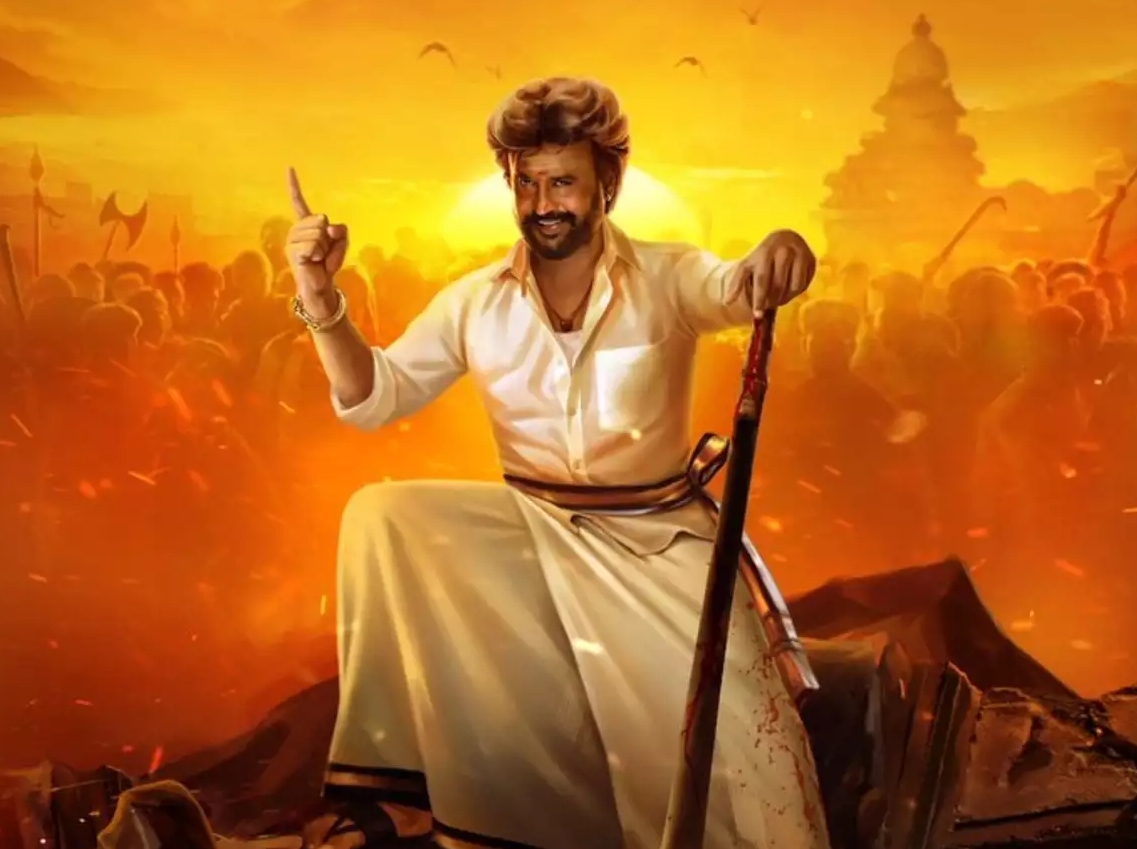 The first look will be released by Sun Pictures on Vinayagar Chaturthi. We can expect an official announcement from the team today. This will be a mega treat to all the cinema fans.

Annaatthe clashing with Thala Ajith’s Valimai this Diwali. It is being said that both the teams are doing their best to sharpen up their film and fight it out at the box office. Given the less number of screens and it will be interesting to see who marks a victory in this battle