Annaatthe Second Single Leak: Annaatthe is an upcoming Tamil film acted by Rajini and Nayanthara. The film has been produced by Sun Pictures Productions. Director Siva is directing the film which first time joined with Rajini.

There are many old actors and actresses who joined in this film. This film will be a huge special to all Tamil cinema fans. The film will go to hit the screens for Diwali 2021 which was confirmed by the production team. Sun Pictures giving regular updates to the fans.

Last month, Annaatthe first look, second look, motion posters have released and get a positive response from the fans and cinema critics. The first single of Annaatthe has released the last week and it has been set as a ringtone on many mobiles. 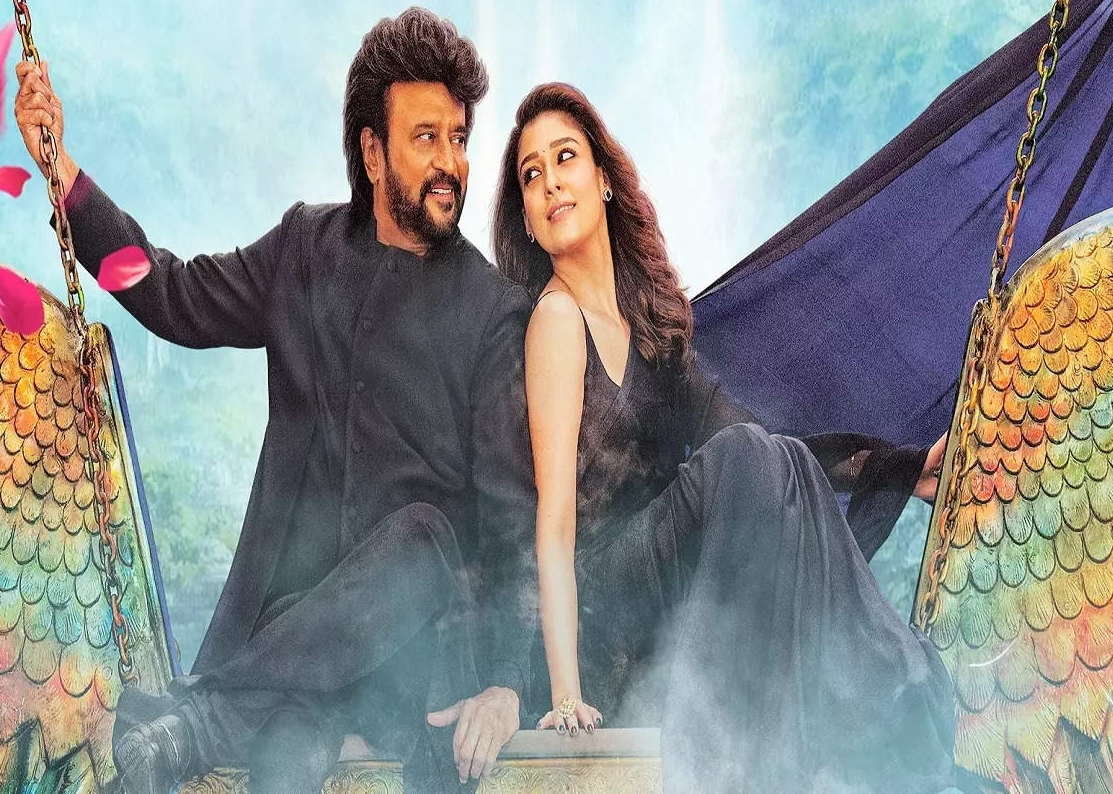 But don’t believe that. The second single will come today at 06:00 PM at Sun Pictures’ official account. Stay tuned for further updates about Annaatthe Second single.