iPhone 14 Series and Smart Watch – Devices including the new 14 series iPhone have been introduced by Apple. Apple CEO Tim Cook introduced the new devices at an event held in Cupertino, USA. A total of 5 types of phones have been released in the iPhone 14 series. The starting price of the iPhone 14 is Rs 79,900. 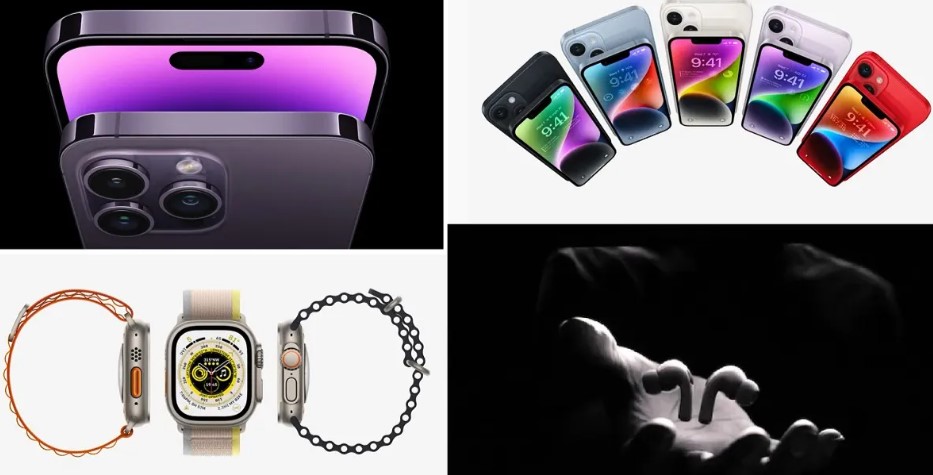 iPhone 14 cell phones will go on sale from the 16th. It is worth noting that these phones can make satellite calls in case of emergency. People in the US and Canada can get the service for free for 2 years.