It is in air that Sonakshi Sinha and Huma Qureshi are joining together for Mudassar Aziz movie. He is best known  for his comedy movies like Pati Patni Aur Woh, Happy Phirr se Bhaag Jayegi and many others. It is not anew in Bollywood that several actors joining together for a film. And this time Sonakshi will be playing lead role alongwith Huma for the first time. 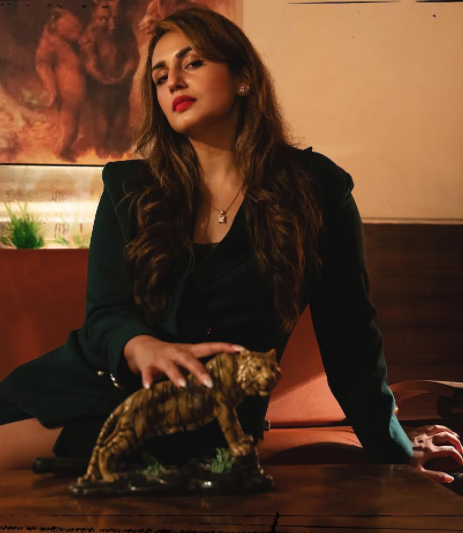 As per the Bollywoood reports, the both lead actors will be joining Mudassar’s upcomig project Double XL. The movie revolves on the topic of ideal body image. It is expected that the team Double XL will fly to London sooner for its shooting. For the movie, both the actresses will play overweight girls who fight social discrimination against being heavy on weighing scale. Both Huma and Sonakshi expected to lean for few parts of the movie for which they could be shot before they pile on kilos. 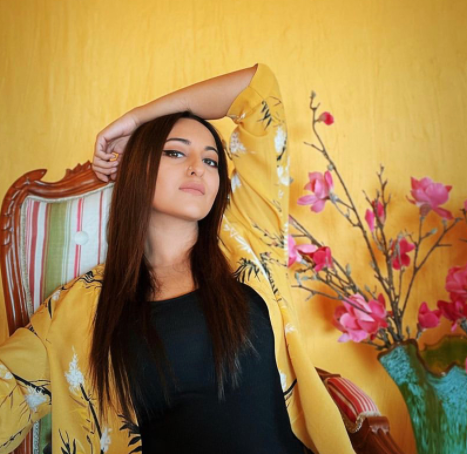 After a long absence from the films, duo Sonakshi Sinha and Huma Qureshi return with an upcoming drama about overweight girls and their fight against societal discrimination against fat women,

While Sonakshi was last seen in BHUJ: The pride of India, and currently working for her OTT debut with Amazon Prime series Fallen and Netflix film BulBul Tarang, a comedy movie.  Whereas Huma was last seen in Bell Bottom and her web series Maharani which was recently launched.