While the downbeat data raises the prospect that Chinese policymakers could prepare more measures to boost growth, analysts and market players said Beijing has relatively little room for significant easing. 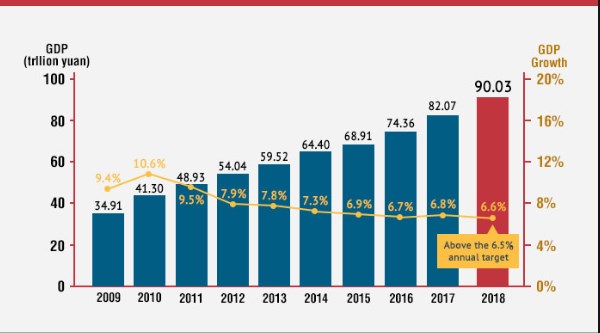 Helping to alleviate immediate trade war worries, China said on Thursday that it hoped to reach a phased agreement in its trade dispute with the United States as soon as possible.