Home Entertainment Atlee joins with SRK in his next project

It is recently on air that Tamil leading director Atlee joining hands with Indian Superstar Shah Rukh Khan for his next film. Though the title of the project is locked, the official announcement will come soon. Atlee, an award winning tamil director’s last project was Bigil starred Ilayathalapathi Vijay and Nayanthara was a huge hit.

It is known that SRK is currently busy with his upcoming flick “Pathan” with Deepika Padukone as leading lady and John Abraham in a pivotal role.  Directed by Siddharth Anand and produced under the banner of Yash Raj Films. 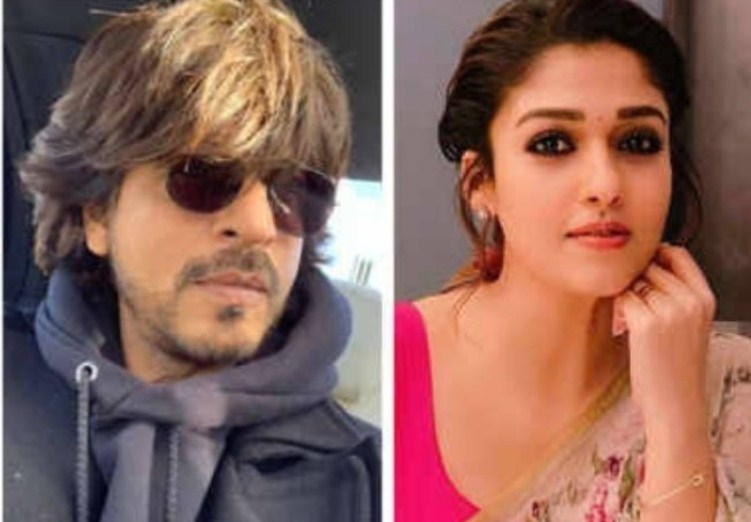 SRK was last seen in 2018 in Anand L.Rai ‘s “Zero” co starring with Anushka Sharma and Katrina Kaif has not reached well with the fans.

It is to be expected that the announcement of SRK pairing up with Atlee will be before the completion of Pathan. It is rumoured that the talk is going on which the team has approached Nayanthara for the lead lady role. 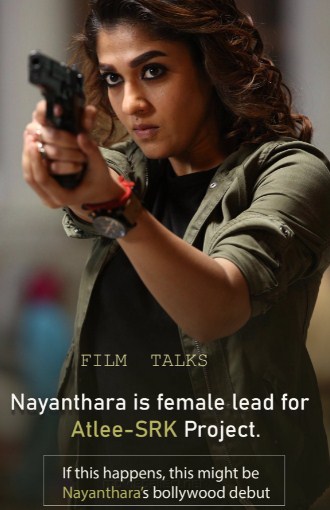 Stay tune for the latest updates on SRK joining with Atlee !!