Wooyol Lim, Head of Battleground Mobile Division at South Korean gaming company Krafton said that the developers are doing their best to bring BGMI to the iOS users in India as soon as possible, ” We will soon make announcements on our social media handles to keep our fans updated, our main focus is to continue to bring in increasingly compelling content, world-class collaboration, and content that is unique to India,” said Lim. 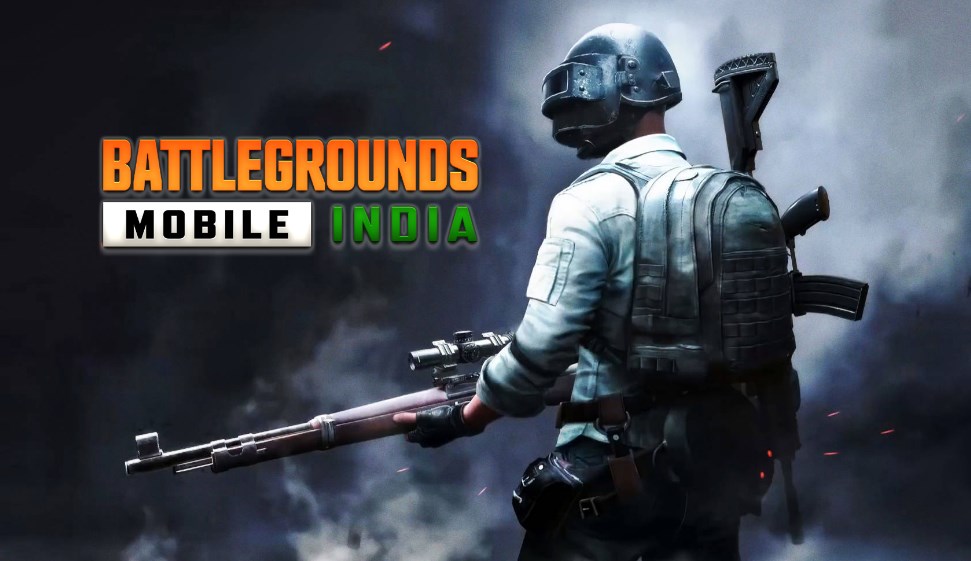 Lim also informed, “We are huge advocates of responsible gaming, and measures have been taken to ensure our fans understand that Battleground is a virtual world and time limits for gaming have been set accordingly, plus OTP control is given to parents”.

In mid-July, Krafton announced its first esports tournament — Battleground Mobile India Series 2021. The registrations for the tournament kicked off on July 19 and the event would have five stages spanning over three months. The video game developer has announced a prize pool of Rs 1 crore for this inaugural series.