Beast update on First Single Promo: Beast is an upcoming Tamil action in which Vijay acts in a lead role in this film. Nelson Dilipkumar directed the film which he joined with Vijay for the first time. Sun Pictures is producing the film under their banner.

Fans are waiting for more than two months to get an update and they started to trend we want Beast update on social media. But the team came with a sudden surprise today. They had released a video telling that update will come at today 6 PM.

Beast First Single Promo 2 to be Out Soon

There are other talks going on that an update will be the first single announcement promo. Beast’s first single will release on 14th February. Beast First Single Promo leaked has been trending in social media. But we want to wait till 6 PM. 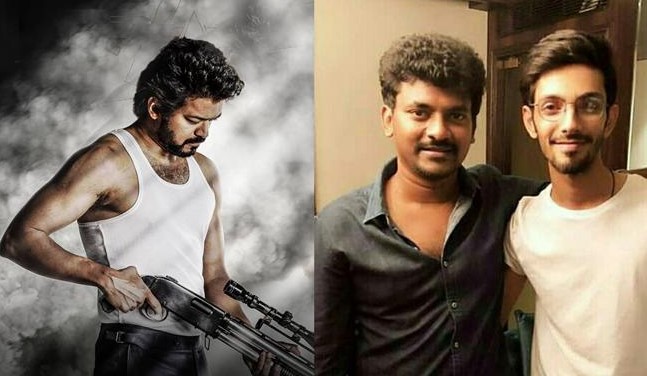 Other people are talking that Beast release date will be announced with a promo. But we want to wait till the official update arrived. #BeastUpdate has been trending on Twitter for more than four hours in India and Sri Lanka.

Beast is an action entertaining film releasing on 14th April. We can expect the first single on 14th February. The promo video will be going for six minutes and in that video, Vijay will talk to Anirudh and Nelson. Anirudh is composing the songs and music for the film.