Beast First Single: Beast is an upcoming movie by actor Vijay. This will be the 65th movie for Vijay in his film carrier. There are more expectations about the movie among fans. The Beast team does not reveal any updates after the cast update. Fans are very disappointed with that and asking for an update from the team.

Nelson DilipKumar’s Doctor movie is going to hit the screens this Friday. He is the director of the Beast movie also. Beast film has been produced by Sun Pictures under their banner. This movie will be a huge special to all the fans. Because this movie will be the 80% action movie and entertaining movie. 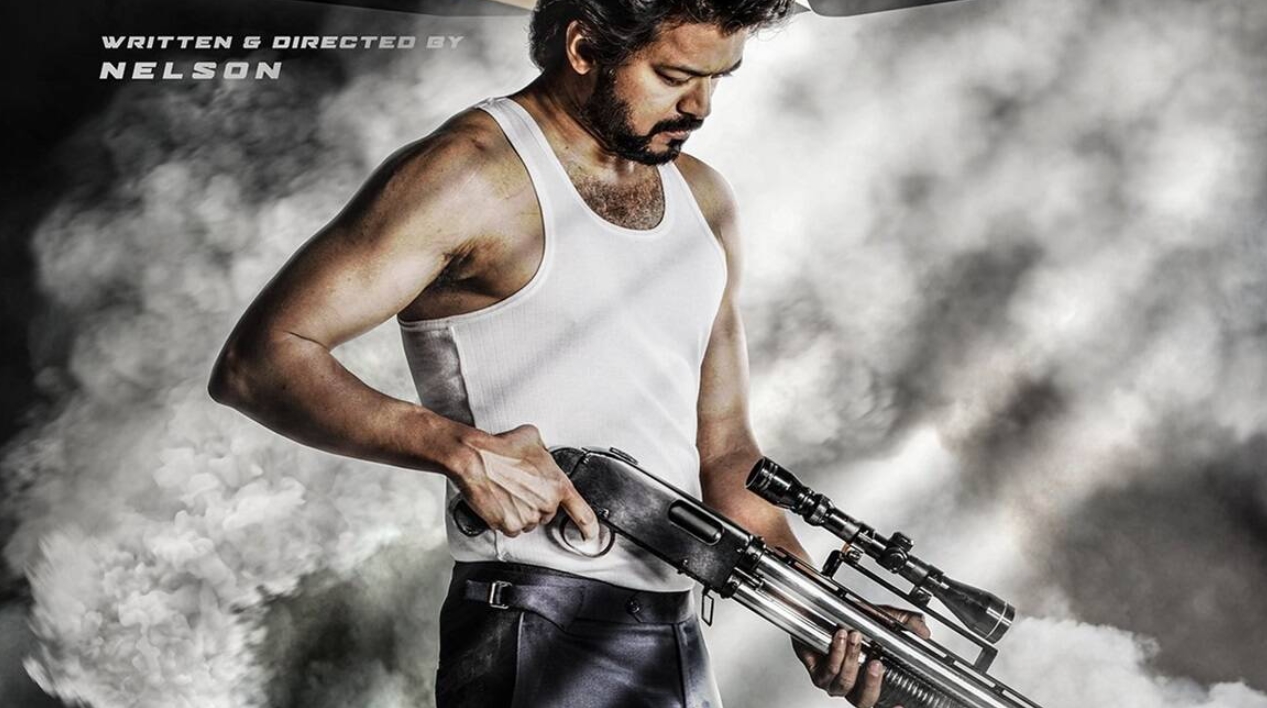 The first look and second look of the Beast movie has released on Thalapathy’s birthday. Both the looks got huge responses from all the fans and created hype among the fans. Sun Pictures is now busy with Annaatthe and Etharkum Thuninthavan. annaatthe will get a release this Diwali and ET will release on December 2021.