Watch Beast Movie Online: Beast is an upcoming film acted by Thalapathy Vijay. This will be the 65th film for actor Vijay. One of the biggest production companies in South India Sun Pictures produces the film. The film has been to release this April 13.

The film has created many records in many countries before its release. The demand on getting tickets for the Beast movie is higher and people are very excited to see Vijay on the big screen.

Beast Trailer is going to release at 06 PM on Sun Tv’s YouTube channel and fans are waiting to see their favorite star. Bigil Trailer is the fastest one million liked trailer in South India. Fans are eagerly waiting to break that record by today’s Beast trailer.

There are some sources saying that Vijay acted as a Raw Agent in the film and his name will be Veera Ragavan in the film. Pooja Hegde’s character name in this movie is Preethi. And back-to-back posters were released by the production team which created more expectations among the fans. 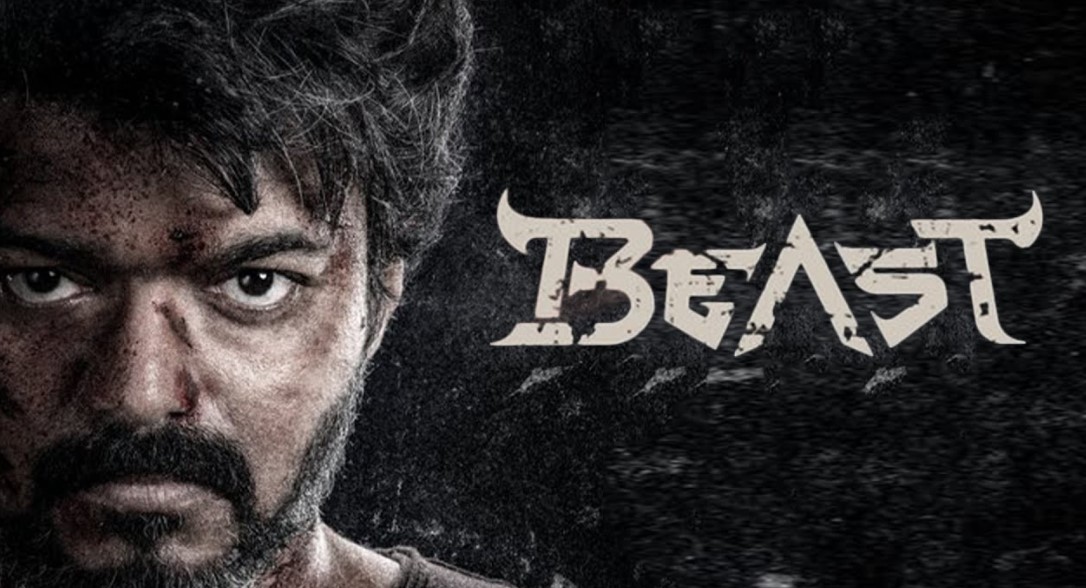 Two songs from the film Halamathi Habibo and Jolly oh Jimkhona have reached all over the world and ruling the music world for more than one month. Yesterday, the team had confirmed that Beast is going to release on April 13 with a new poster.

Beast movie is going to release on 13th April in theatres worldwide and releasing in five languages Tamil, Telugu, Malayalam, Kannada, and Hindi. There are some sources say that Beast film digital rights have been bagged by Netflix for a huge amount. So the film will be released on Netflix and Sun NXT after 42 days from the release date of Beast.

Stay tuned for further and official updates from the team.