Home Entertainment Beast First Single Update to be out Today at 06:00 PM

Beast First Single Update: Beast is an upcoming film for Kollywood superstar Vijay and the film is going o hit the screens from April 2022. The film has been directed by Nelson and produced by Sun Pictures. The production company is very famous for giving many updates to the fans about the film.

But this time Thalapathy fans are waiting a long time to get an update from the team. The team only released the poster of the film. But fans are eagerly waiting to hear the Beast’s first single. There is no official information revealed regarding the first single. 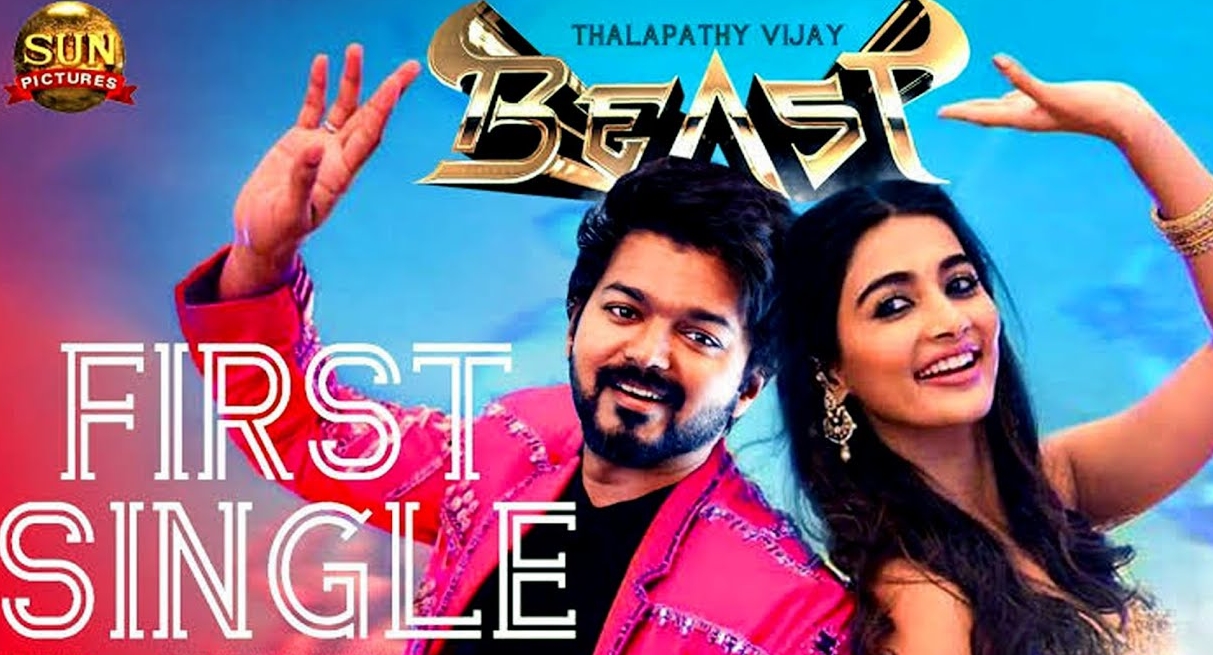 There is news spreading that Beast first single update can be out at today 06:00 PM by Sun Pictures. So we can wait for some time to hear the official information. But it looks like the news has been confirmed.

We can expect the first single from Pongal 2022 and the song will be sung by Thalapathy Vijay. The music for the film has been done by Anirudh. The lyrics of the first single has penned by Sivakarthikeyan. So this will be great news for all the cinema fans.