Beast First Single: Beast is an upcoming film acted by Thalapathy Vijay. This will be the 65th film for actor Vijay. One of the biggest production companies in South India Sun Pictures producing the film. The film has been expected to release on 14th April.

On the occasion of New Year, Fans are asking for an update of the Beast’s first single release date from the team. The team has announced last week that Arabic Kuthu will reveal from today to all the audience. Beast is going to be the next blockbuster film for Vijay. 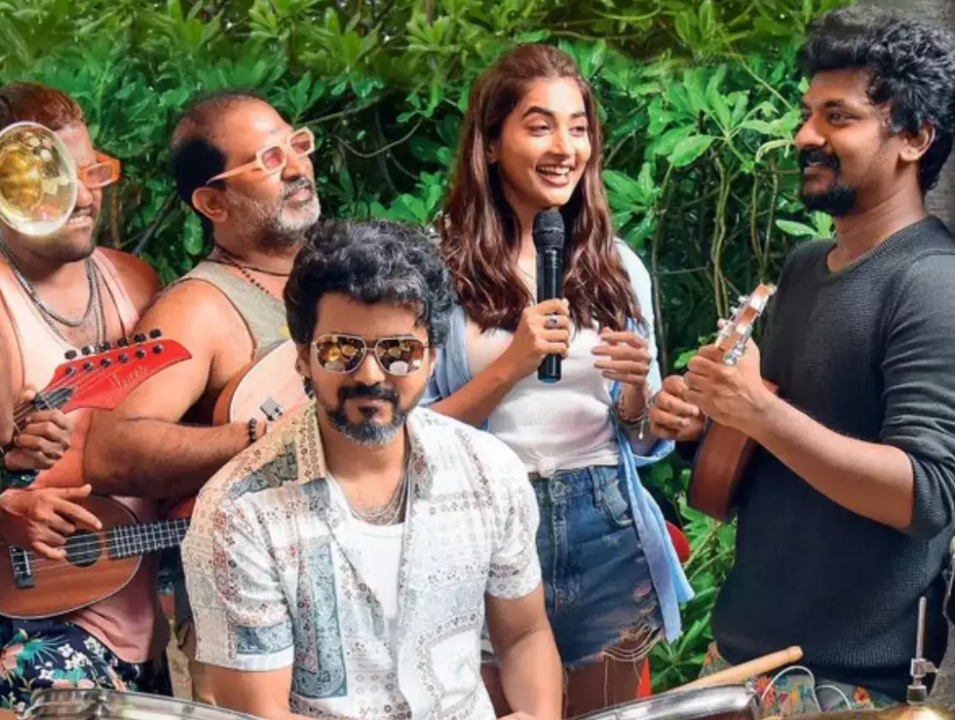 Beast first single Halamathi Habibo will release today at 06 PM. Fans are in crazy after hearing this announcement. Arabic Kuthu Promo has released last week and gets a huge expectation among the fans. So all the thalapathy fans get ready to celebrate this new year with Thalapathy’s Beast.

Lyrics for the song have been written by Siva Karthikeyan, Music is composed by Anirudh, and Jonny master is a choreographer for this song.

Stay tuned for future updates from the team about Beast’s first single.