Beast Release Date: The shooting of the movie Beast directed by Nelson Dileepkumar and starring Vijay is in full swing. As per the sources, most of the portions have been completed. The first phase of filming took place in Georgia. Beast release date and Beast First single release date information are available in this article.

Yogi Babu, Shine Tom Sacco, Aparna Das and VTV Ganesh are starring in the Beast movie produced by Kalanithi Maran under the production banner of Sun Pictures. Beast Firstlook and Second Look were released on the eve of Vijay’s birthday. It received an overwhelming response from the fans. Thalapathy Vijay fans quickly virtualized it and received almost 3 lakh likes in an hour. 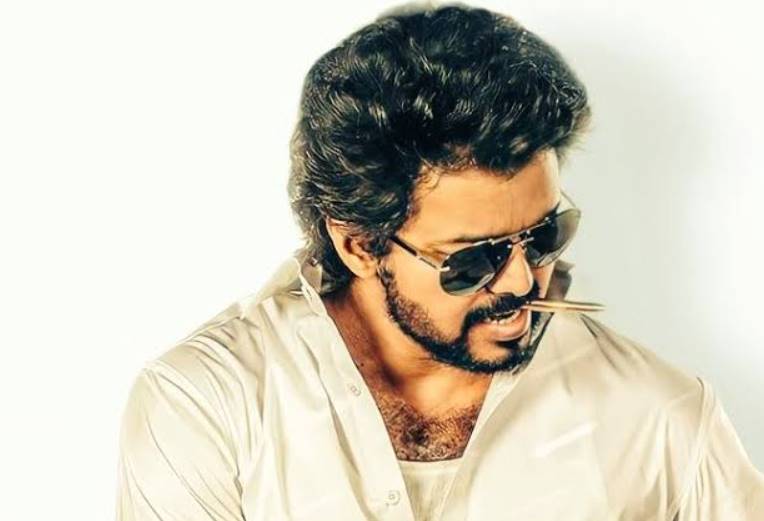 Currently, the second phase is to shoot a song scene with Vijay and Pooja Hegde. For this Jana Master recently gave dance training. The next phase of the filming of Beast is in full swing in and around Chennai.

It was rumored that the Beast movie may be released for this Deepavali. It has already been officially announced that Rajinikanth’s Annaatthe will be released for Deepavali. Following this, Ajith’s Valimai film is also expected on the Deepavali release list.

Just as Vijay released Beast Firstlook on his birthday, the first single of the film is set to release on October 16th, composer Anirudh’s birthday. They also plan to complete filming before October.