Beast First Single: Actor Vijay’s ongoing film is Beast which director Nelson directing the film. This film will be the 65th film for Vijay. Sun Pictures producing the film under their banner. The sounds and music of the film are scored by Anirudh.

Fans are asking for an update of the Beast’s first single release date from the team The team has announced that the first single is going to release on 14th February. They revealed this announcement through a small promo. 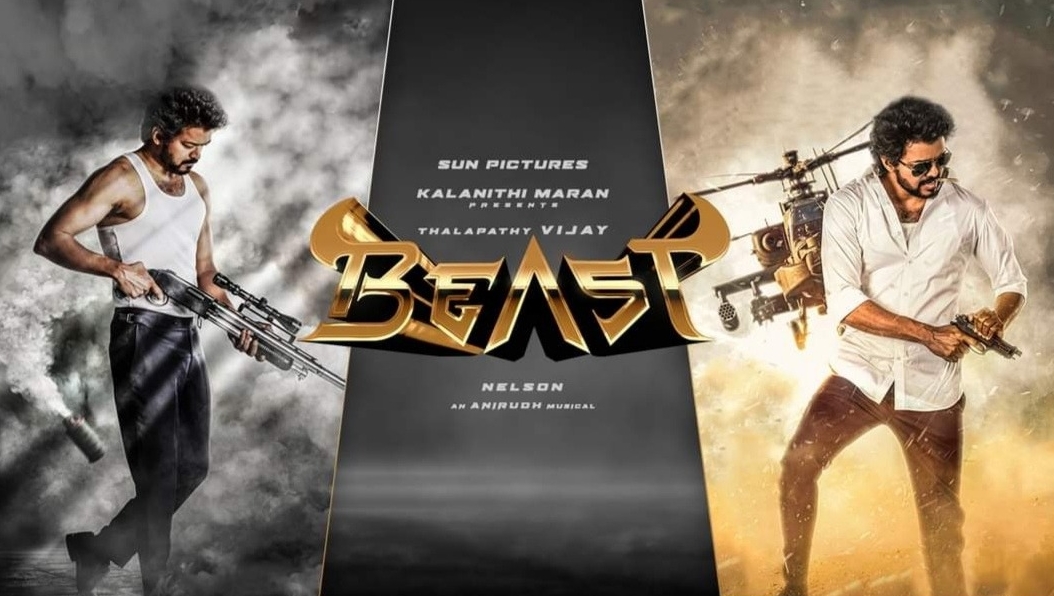 In that promo video. Vijay will call both Nelson and Anirudh to his home with a song. So we can expect a Halamathi Habibo song promo 2 within this week. Because the song has scheduled to release on 14th February. The promo video will be full of fun. This video becomes the most liked video within 24 hours.

Fans are eagerly waiting for the teaser, and the first single to make the records on Twitter by giving like using hashtags, trending, and sharing on social media.