Beast Trailer released: Beast is Vijay’s upcoming movie which has been directed by Nelson Dilip Kumar. One of the biggest production companies in South India Sun Pictures producing the film. The film has been going to release on April 13.

All the updates from the team have been released except the trailer. Today the trailer is also released at 06 PM. Fans are in crazy mode and trending the hashtag #BeastTrailerDay on social media.

What is the meaning of Premium Large Format? 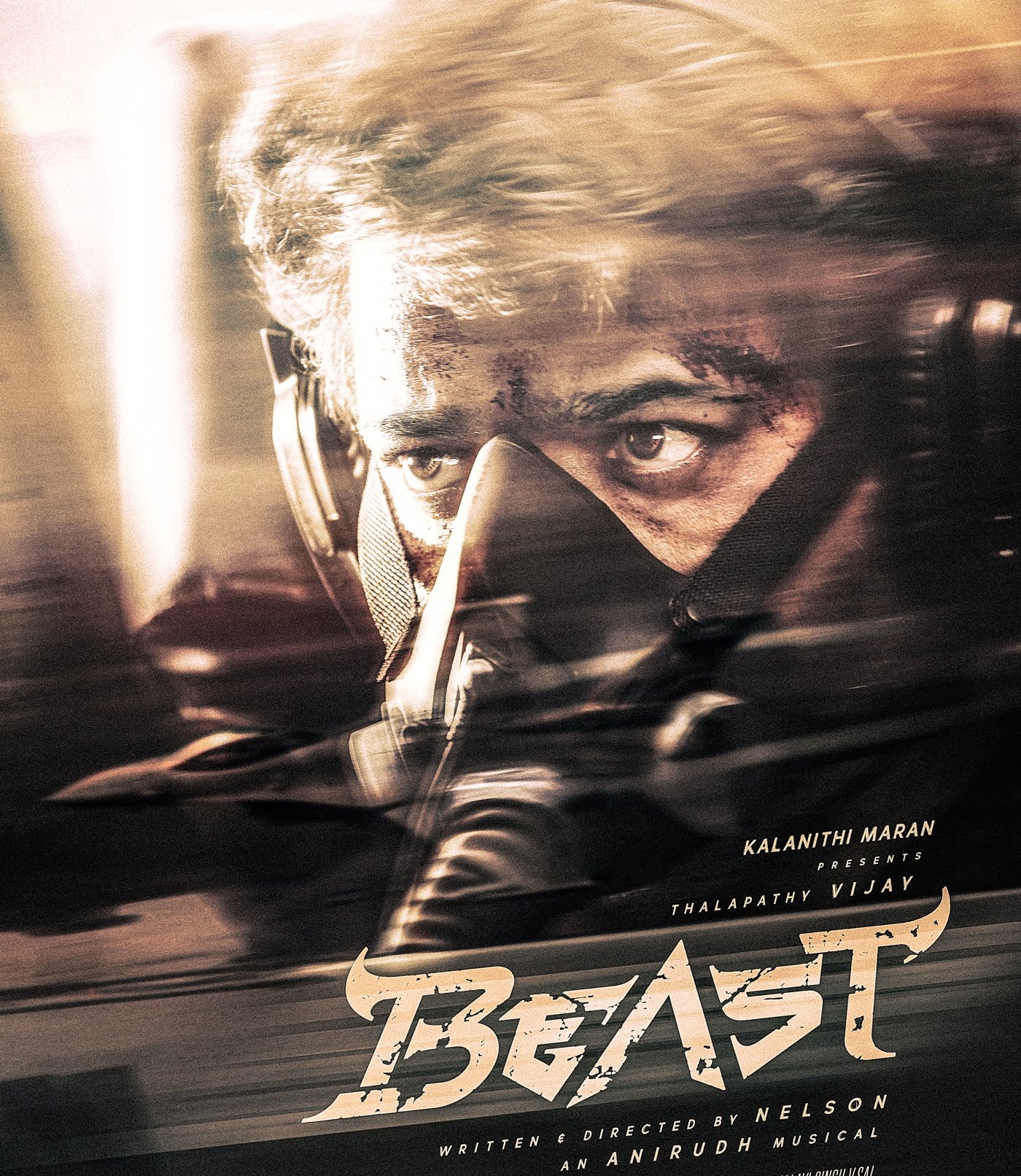 Vijay is acting as a raw agent in the movie according to some sources and his name will be Raw Agent in the movie. Many fans are saying that Beast film will bring vintage thalapathy. This movie also created a vibe like Thuppaki’s movie.

Beast is going to release on April 13 and K.G.F 2 is also released on April 14. Two big films are clashing against each other after a long time. So this summer will be a treat for all the cinema fans.