Beast Update: Beast is an upcoming film for actor Vijay. This film will be the 65th film of Vijay in his film carrier. He has collaborated with director Nelson for this film. Sun Pictures has produced the film under their banner. This film will be the most anticipating movie among all the critics and audience.

The first look and second look of the film got released and gets a huge response from the audience. This film created a huge hype among the fans. The production team released some cast acting in the film. 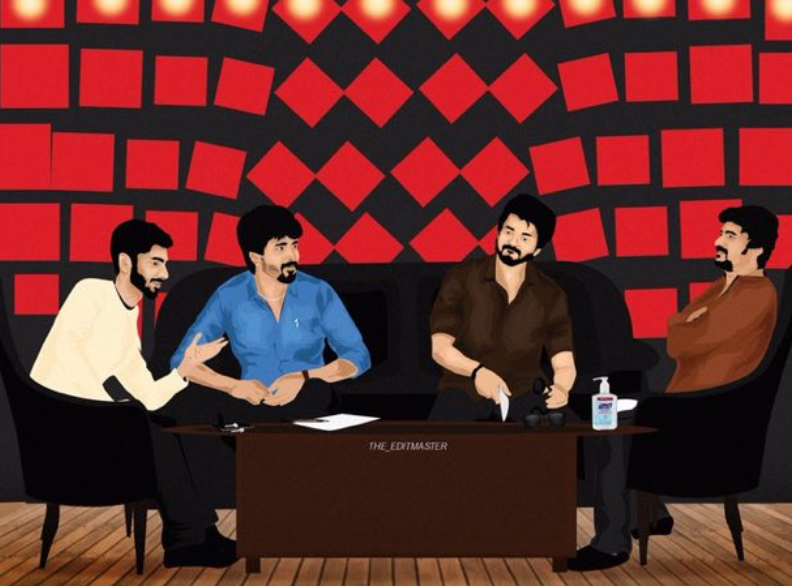 Beast’s first single is expected to release in the month of October on behalf of Anirudh’s birthday. There is various news spreading about the first single. But the one news is confirmed. Actor Sivakarthikeyan is going to write a lyric for one song. The official confirmation will be revealed soon.

Is Dhanush Acting in Beast?

There is a rumor spreading that actor Dhanush is playing a cameo role in the film. And also he will sing one of the songs from this film. But no official confirmation was revealed regarding this. Beast Third look can be expected to release on August 15.

The first and second schedules of the shooting finished in Georgia and Chennai. Now the third part of the shoot started in Chennai. Pooja Hegde joins the team from 13th August. Yogi Babu joins the Beast team yesterday.

And after finishing this shoot, the Beast team is flying to Russia to shoot the remaining portion of the film. The team planned to finish the shoot before November. They are expecting to release a film for Pongal 2020.