It is reportedly announced that, once the movie Maaran work get completed the lead actor is all set to start the schedule for his next project with Mithran Jawahar. This new project is temporarily named as D44 and produced by Sun Pictures. With director Mithran Jawahar, it is fourth collaboration for Dhanush after Yaaradi Nee Mohini paired with Nayanthara, Uthamaputhiran paired with GeneliaD’souza and Kutty romanced with Shreya. 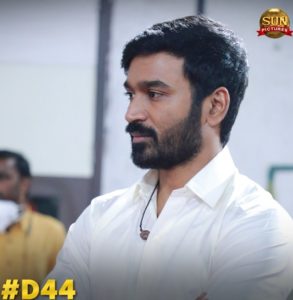 When it comes to the music director for the untitled movie, it is none other than Anirudh. The duo is joining hands after six years and fondly called as DnA by fans.

In D44, it was reported that Dhanush will be romancing with Rashi Khanna and Priya Bhavani Shankar. And as per the productions house announcement, legendary director Bharathi Raja and actor Prakash Raj will be joining in D44.

D44, Dhanush new project shooting will roll on floors today formally with opening Pooja ceremony. The images of D44 pooja and other stills are here. 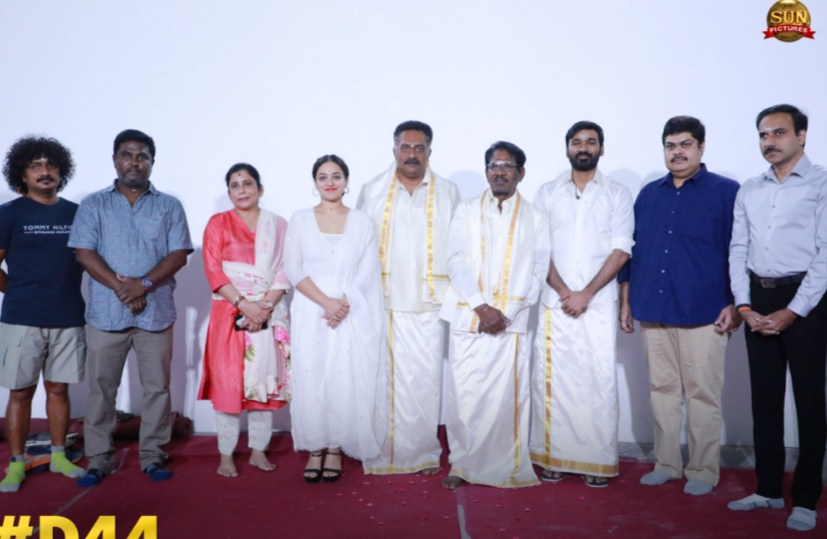