Snehan, a notable Tamil Lyricist is on has gained more fame after his participation in Big Boss Season -1. The show has been hosted by Ulaga Nayagan Kamal Hassan. Snehan 43, is still a bachelor and now it is officially announced that he is getting married with Tamil actress. 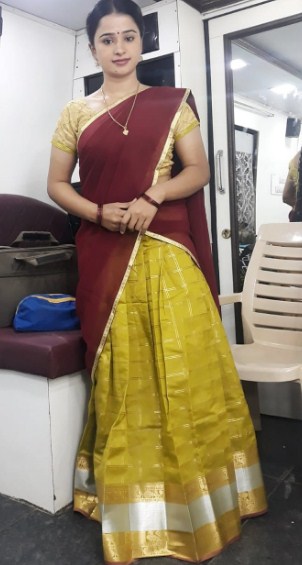 It is reported that lyricist has fallen in love with young Tamil actress Kannika. Kannika has acted in “Devaraattam“, Gautham Karthik-Priya Anand starred and few other Tamil movies. Apart from movies, she is also working in few serials and doing VJ. 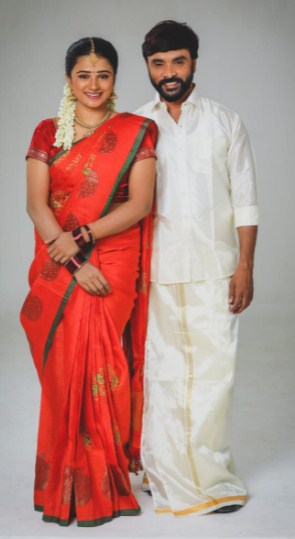 The wedding lock of Snehan and Kannika will held on July 29th in Chennai with family and friends.