Bigg Boss 5 Namitha Marimuthu: Namitha Marimuthu is the fifth contestant to enter the house and she is the first transgender in the whole five seasons. She started the show well by entertaining the others. She learned many fans after her storytelling.

This week, Bigg Boss conducted a luxury budget task. All the contestant has to tell their life story what are the difficulties they have faced. Namitha also told her story and earned 17 likes. While hearing her story all the contestants ended in tears included her. 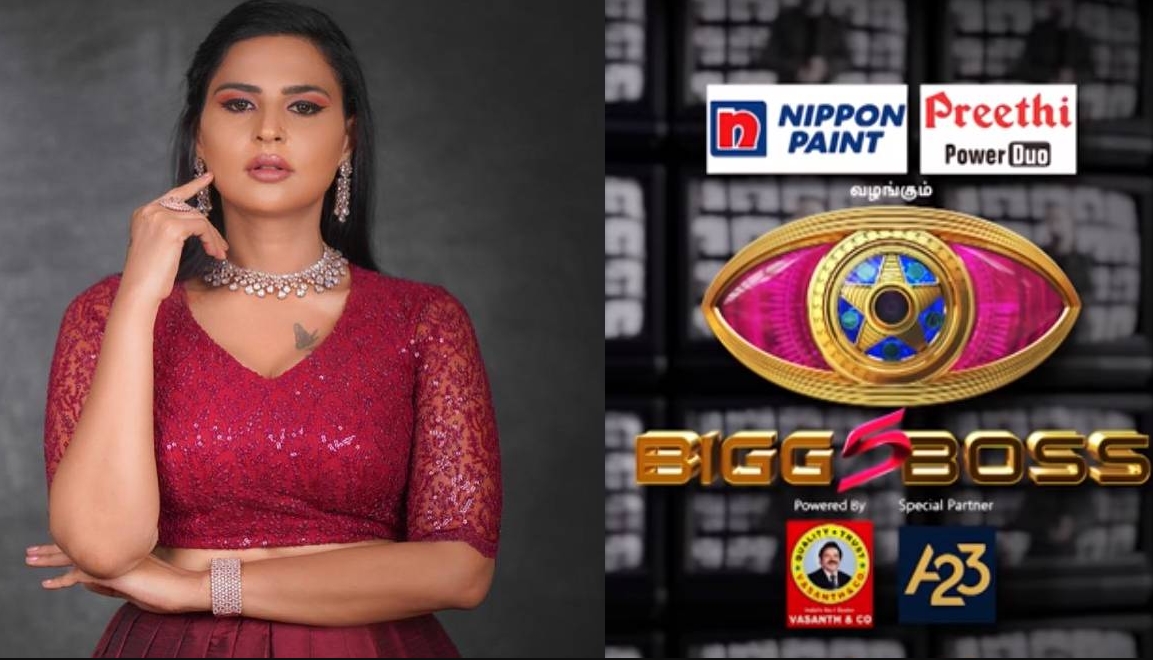 Today shocking news has revealed that Namitha has left the home due to some emergency. What is the reason don’t know till now? So we want to wait until the episode is telecast. Kamal Hasan will come today because today is Saturday. So we can expect that he will address that.

Namitha said that she left her home when she was in her 3rd year of college and chose the modeling field. She said that she was playing in Bigg Boss Tamil on behalf of her community. And she also told that she will get a good name for her community. She also presented a book written by a transgender IPS officer to Kamal.

Valimai Second Single to be out on 21st October

Abishek Raaja Gets Angry Against Imman in Bigg Boss 5 Tamil