Bigg Boss 5 Tamil Fourth Week Elimination: Bigg Boss 5 Tamil has successfully completed the fourth week by tomorrow. Today and tomorrow we can see the host Kamal Haasan because it is the weekend. There are so many issues in discussing for Kamal.

The first and second promo of today’s episode has been released. In the first promo, Kamal is talking about the things that happened in the house. And he also roasted Pavni for telling a lie to other contestants. We can see clearly what happened soon after today’s episode streaming. 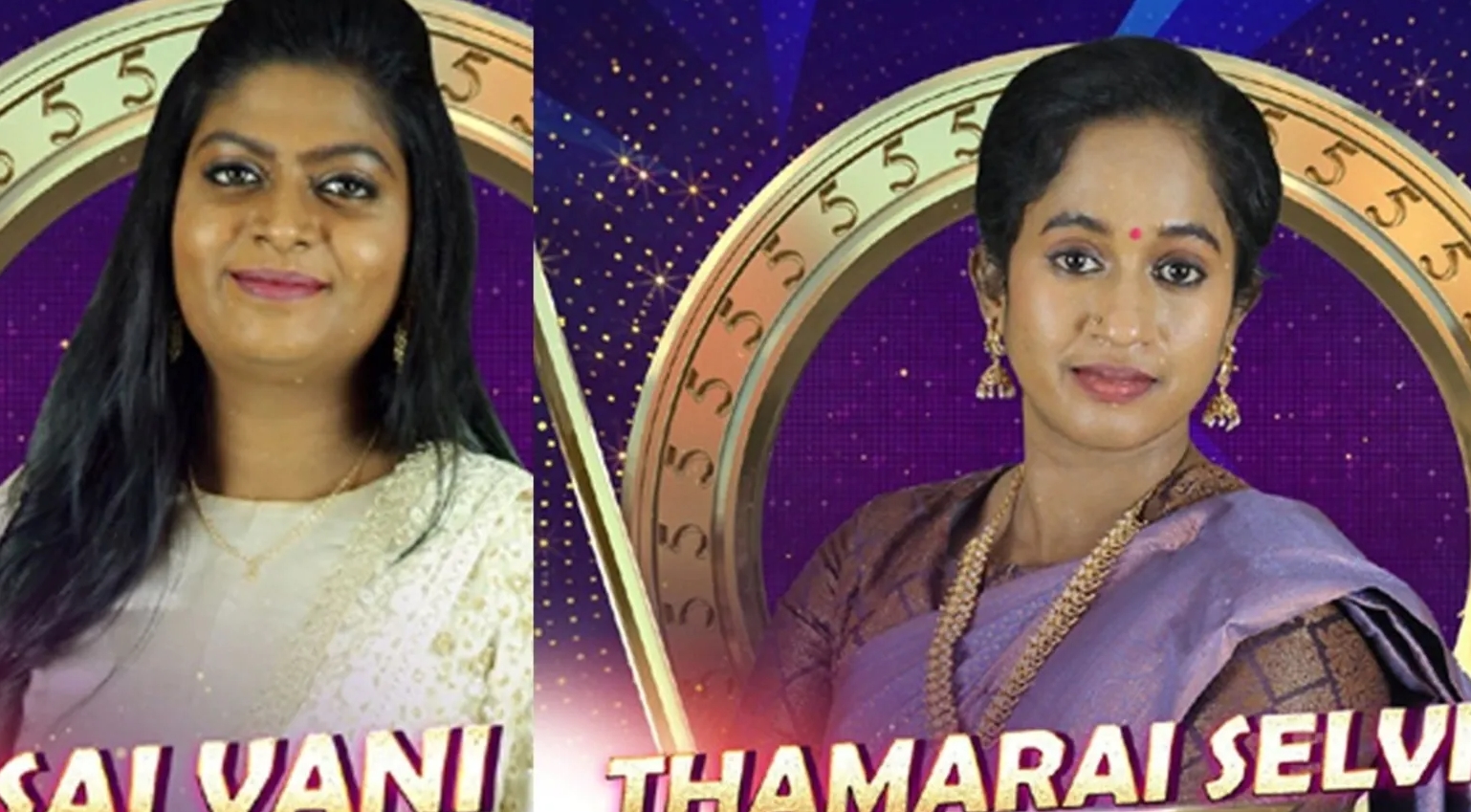 This will be the fourth week for elimination and the audience is eagerly waiting to see the contestant who got evicted. Pavi, Isaivani, Abhinayi, Akshara, Priyanka, Suruthi, Imman, and Iykki Berry are on the nominated list. According to some resources, four contestants will be saved.

Stay tuned for further updates about the fourth-week elimination.