Bigg Boss 5 Tamil Grand Finale: Bigg Boss 5 show has finally come to an end as the grand finale will begin tomorrow. The show started on 3rd October 2021 with 20 contestants including 2 wildcard entries. Now it has a total of 5 housemates who are fighting for the trophy.

The grand finale is set to take place this Saturday and Sunday (January 15th and 16th). Sources say that it will not be a live event but a recorded one. People are expecting that their favorite Raju is going to be the winner of Bigg Boss 5 Tamil. 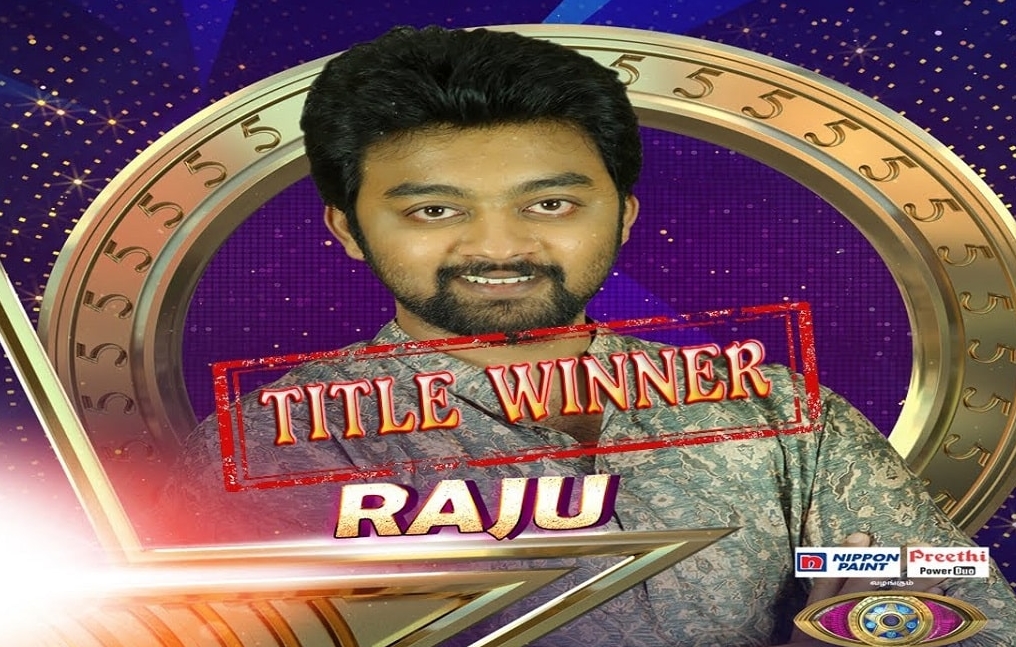 Five contestants Niroop Nandhakumar, Raju Jeyamohan, Priyanka Deshpande, Pavani Reddy, and Aamir have made it to the finale and are currently enjoying their last moments in the BB house. The anticipation of who is going to win the show is high as fans can’t wait for the winner to be revealed tonight.

According to our sources, Amir entered the Bigg Boss 5 Grand Finale as the first person via Ticket to Finale is expected to be the first person to be evicted on the big day. It is also said that Pavani is likely to finish 4th.