Bigg Boss 5 Tamil Week 3 Elimination: Bigg Boss Tamil is the fifth season of a grand reality show telecasting on Vijay Television. The show has started successfully and contestants are entered into the third week. There is some shocking news happened this week.

All are waiting for how Kamal is taking the show today. There have been some rules breaking, and disputes happened this week. So it will be very surprising to see who is going to be getting eliminated. Priyanka getting some advice from Kamal in the second promo released today. 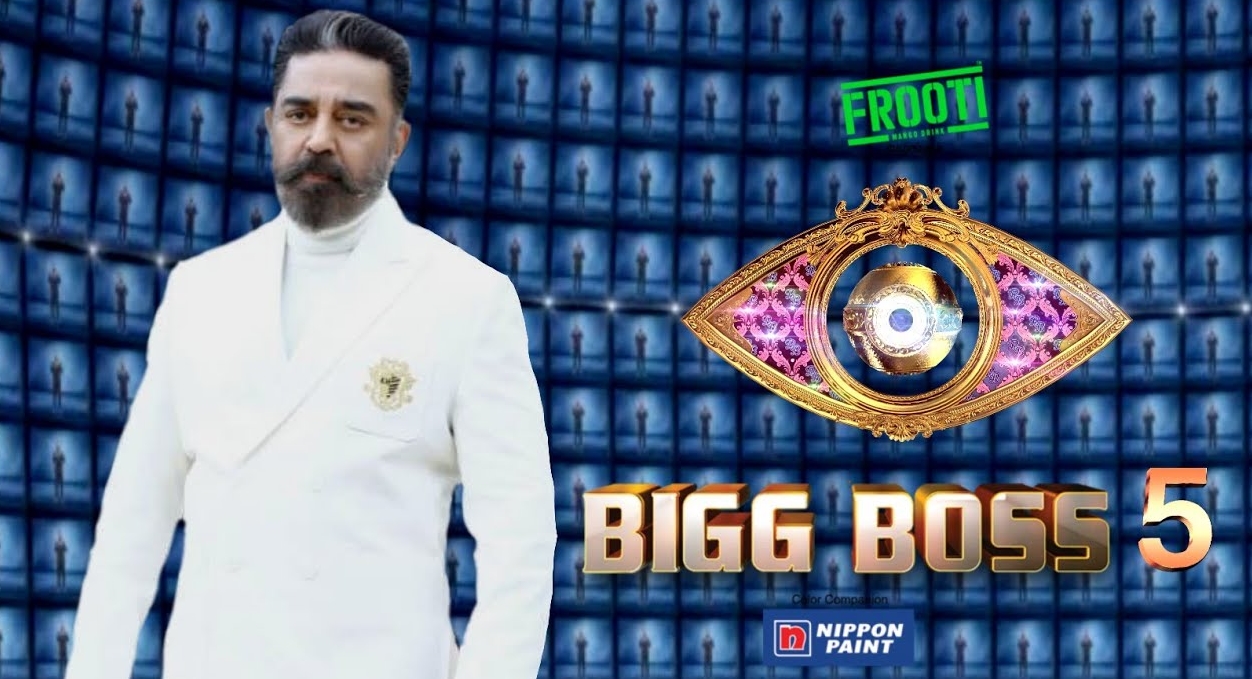 First Week there is no elimination but Namitha gets walked off from the house due to some personal reasons. Nadia Chang was eliminated from the house last week.

Kamal Haasan will come to the show today because today will be Saturday. According to the sources, Isaivani and Thamarai were saved first by the Kamal Haasan. Afterward, Akshara and Pavani get saved. Both Priyanka and Abhishek will get scolded by Kamal.