Bigg Boss Anitha Sampath: Anitha Sampath, who became famous through the show Bigg Boss Tamil reality show, has acted in the serial for the first time. Has been released her promo on her official social media page. Anitha Sampath first rose to fame after joining Sun TV as a newsreader, before that she worked as a presenter in Polimer TV and News7 Tamil.

This gave her the opportunity to participate in the Bigg Boss Tamil Season 4. She became hugely popular by appearing on the Vijay TV show Bigg Boss Tamil. Despite gaining negative reviews there at first, she gained countless fans for presenting his ideas clearly and playing fairly. 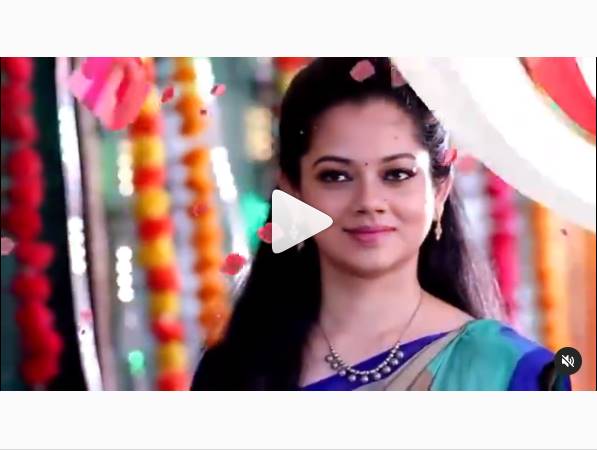 Anitha’s father died the day after she left the Bigg Boss house. Anitha, who was thus very depressed, is at rest without continuing her work as a newsreader. Earlier, she was living in Chennai with her boyfriend Prabhakaran when she got married in 2019. They will share videos from time to time as long as they have a YouTube channel. They will upload skincare tips and cooking videos. She has also appeared in Vijay TV shows at present.

Now overcoming all the problems, she is sharing and growing his photos and videos on Instagram as usual. In this case, the official information has come out that Anitha Sampath is making her debut on Television for the first time. The promo video of this serial which is being aired on Colors Tamil channel under the title “Sillunu Oru Kadhal” is currently going viral.

In that promo, a girl named Kayal is crying. Then they ask Mama how to solve the problem of Kayaloda. Intoxicated, he says, “Groom, that’s our Kaveri.” Then Anita Sampath comes out of the car in style to sound like a dirty PGM. Kaveri steps on Vacha and says that the troublemaker will scatter the dust. Shillunu Oru Kadhal is a love serial airing on Colors Tamil TV today (July 19) at 9.30 pm with Anitha making her debut episode. Thus Anitha’s fans can see her on the television serial. Lots of fans have been congratulating her.