BMW Electric Car: BMW Mini has teamed up with British designer Paul Smith to create a classic mini electric model from the 1998 Mini Ball Smith Edition. This customized car is part of the Mini Recharge Project. And it is a car that celebrates the fusion of tradition and technology. To this end, the electric motor is installed in the original model of the mini, and this redesigned car will see its global launch in June 2022 at the Salon del Mobile in Milan.

The mini car developed under the Recharged Project equipped with a 72 kW electric motor. Other models in the BMW brand’s line of emission-free cars include the all-electric Mini Cooper SE and the Mini Cooper SE Countryman with plug-in hybrid drive. This latest model reflects Smith’s commitment to sustainability along with the company’s Mina brand.

About this recharged mini model, Smith describes it using three words – quality, stability, and functionality. The project appreciates tradition and timeless design; In particular, he was inspired by the work of Sir Alec Isikonis, who invented the first mini-vehicle in 1959. 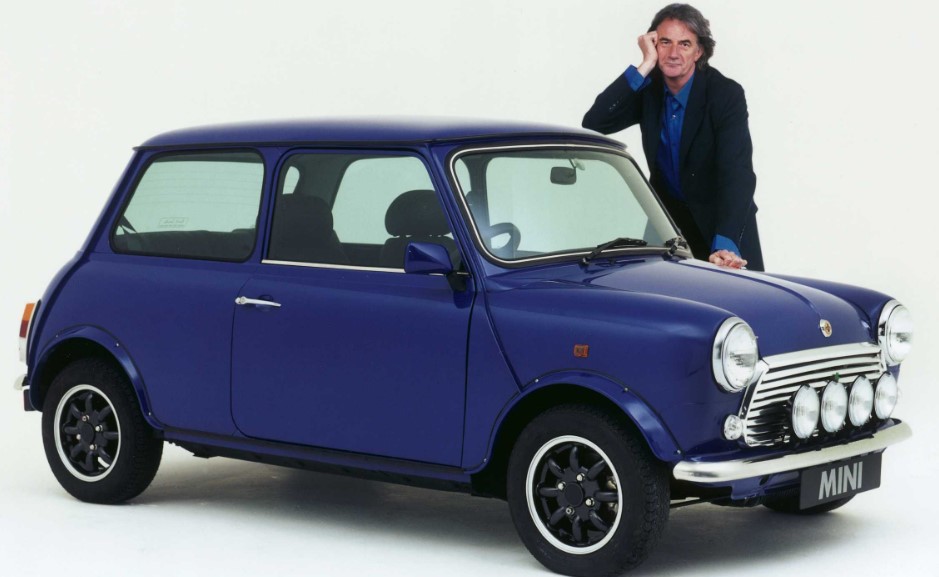 The exterior of the modified mini electric car has a bright blue shade and a lime green battery box, reminiscent of the color palettes of the 1990s. The blue shade was “borrowed” from the original 1998 Mini Ball Smith Edition – a car limited to 1,800 units; Also the shade of the original car was selected based on the swatch taken from one of Paul Smith’s favorite shirts.

In terms of interior, the newly designed car borrows elements of the mini strip Sustainable Concept. That means the body shell is empty and has an unclothed floor pan. Reminiscent antique carpets are made of recycled rubber. The components used in this car are innovative and are made from materials that save resources.

Why Renting a Sports Car Is Much Better Than Buying It