Byju’s, an Indian Multinational Edtech Company headquartered in Bangalore. It was founded in 2011 by Byju Raveendran and Divya Gokulnath. By 2015, the firm launched the digital learning platform “Byju’s The learning app”. 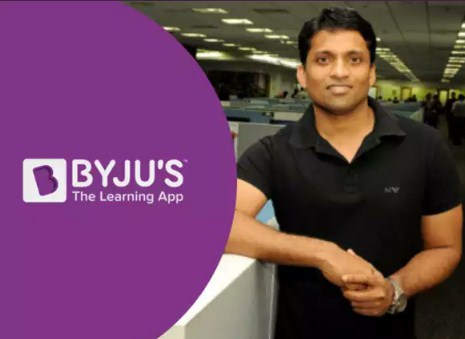 By 2021, Byju’s as become unicorn in Edtech and acquired six startups only in this year  across India and U.S.And now, it has acquired Great Learning, an upskilling learning platform and after school learning app, Toppr. Earlier, it had acquired US-based online reading platform for children, Epic for $500 million.

Also, it is reported that ” We are seizing an oppurtunity to create a very large edtech company for the world” quoted by Byju’s founder on one by one acquisition of start ups. 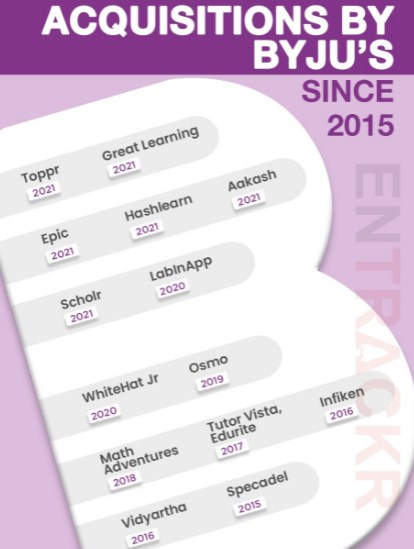