Home Health Can I use fan if I have a fever or cold?

This news can be very useful as people are affected by the flu as a result of climate change and viral infections. Yes … the study found that if they have a cold caused by dust they can exacerbate the fever if they put it under an electric fan.

Fever caused by this dust may be accompanied by symptoms such as runny nose, nasal irritation, persistent sneezing, eye irritation, sinus, cough, and fever. But it is not caused by a virus. 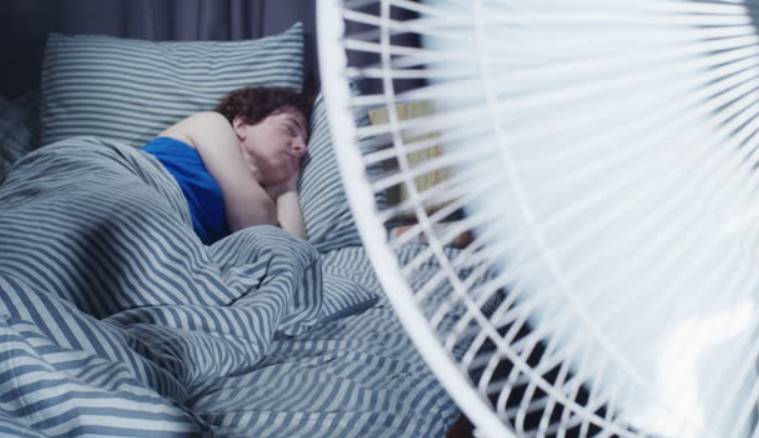 Sleep consultant Mark Reddit claims that since this can be caused by dust if we happen to inhale the dust circulating in the air while lying under the fan, they will make the situation worse.

Using an electric fan can reduce the fever heat. It may be a little more comfortable. But he says it can dry out the airways, eyes and throat. At one point it could even cause asthma, says Mark. Likewise, if they already have sinus problem, asthma problem it is better to avoid fan air completely if they get fever caused by dust.

He says the dust and particles that spread in the air go into the nostrils and increase the severity of the fever. So it is better to avoid the use of an electric fan if there are any symptoms of fever due to dust in future.

What are the important things about using a kitchen bowl?