CBSE class 12 board exams and ISC exams have been cancelled for this year due to the covid-19 situation in the country. Like last year, in case some students desire to take exams, such an option would be provided to them by CBSE.

In May, it has been reported that CBSE class 12 students could be evaluated based on the results of classes 9,10 and 11. A statement by the government said that the class 12 result will be decided as per well-defined objective criteria in a time-bound manner. 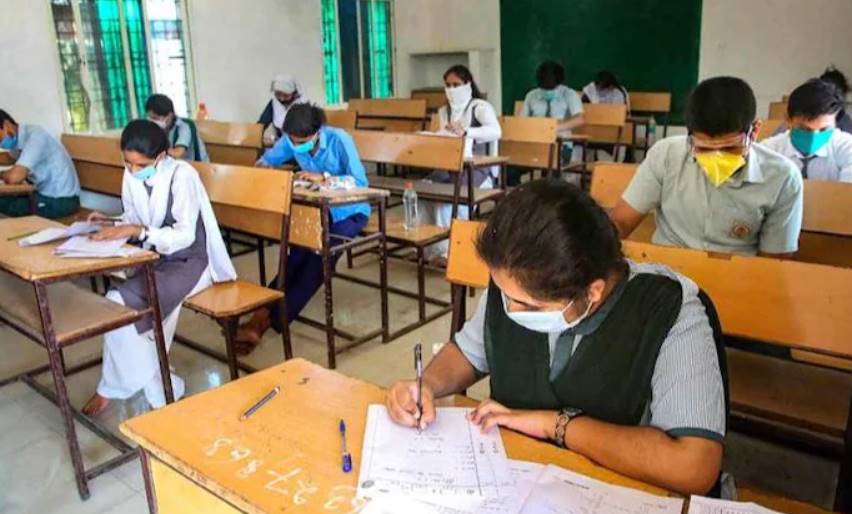 The decision to scrap the CBSE board was taken during a high-level meeting chaired by prime minister Narendra Modi. Shortly afterwards, the CISCE also decided to scrap class 12 exams. During the meeting, the prime minister said that the decision has been taken in the interest of the students.

Prime minister Modi announced the decision to cancel the 12 exams and said, “COVID-19 has affected the academic calendar and the issue of the Board Exams has been causing immense anxiety among the students, parents and teachers, which must be put to an end. Students should not be forced into this stressful situation. In the meeting today, it was also decided like last year, in case some students desire to take exams, such an option would be provided to them by the CBSE, as and when the situation becomes conductive.

During the meeting, the prime minister directed all the stakeholders to show sensitivity towards the students. He also asked officials to ensure that the results are prepared in accordance with well-defined criteria and in a fair and time-bound manner.