In a letter to Chief Secretaries of all States and Union Territories yesterday, Union Home Secretary Ajay Balla said:

Remdesivir is widely used to treat corona patients. Currently there is a severe shortage of this drug as the spread of the virus has increased. Therefore, steps are being taken to increase the production of Remdesivir, which is currently being produced at 38.80 lakh units per month, to 74 lakh units. Remdesivir will be produced in the above quantities by the beginning of May. State governments must ensure that the drugs are prescribed to states are sent to hospitals. Thus stated in that letter. 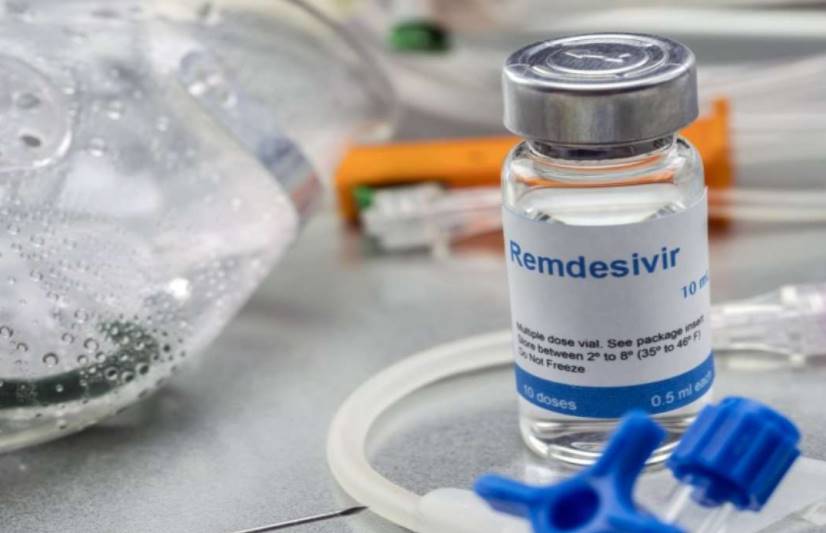 The Health Ministry and the Department of Pharmaceuticals have made an interim allocation of remdesivir for 19 states and Union Territories up to April 30.

“This allocation pertains to 14 states to which medical oxygen is allocated and five other states where the high volume of supplies are being observed,” the centre said.

“All states not covered by the (current) allocation will be considered for allocation when their supply orders are placed with the manufacturers,” the centre said. “In case any state does not require or is unable to fully utilise its allocation before April 30, then that would be available for reallocation to other states as per their requirement,” it said.