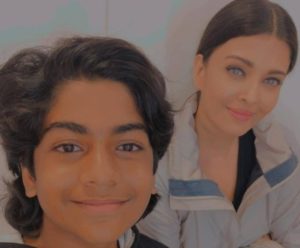 Recently, Raaghavan Murugan, child artist in Maari 2, Sethupathi fame shared his selfies with beauty queen Aishwarya Rai Bachchan in his instagram. He also shared some stories of shooting which revealed Raaghavan’s role as young aged Pandiya Prince and Aishwarya Rai is playing the role of Nandhini.

The movie makers released a brand new royal poster of the movie and confirmed that the movie is expected to be release in the month of April 2022. 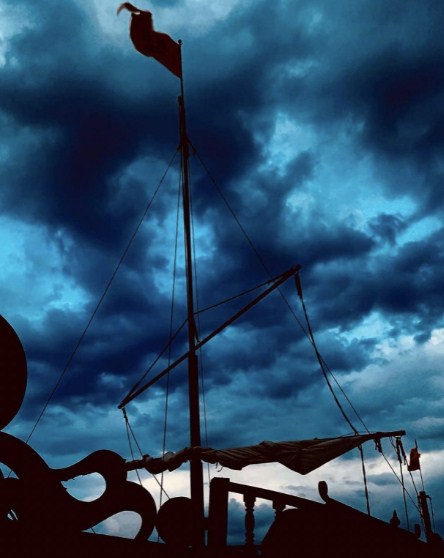 PS 1 is jointly produced under the banner of Lyca Productions and Mani Ratnam’s Madras Talkies. The music of the film composed by Isai puyal AR Rahman.