Check Telugu Movie Review: Chandra Sekhar Yeleti’s directional Telugu movie has released across the states on Friday, 26th February 2021. The story of the film has written by the director himself. Actor Nithiin is the hero of the film, who earned one Filmfare Award on his debut film in Telugu cinema. Also, Rakul Preet Singh acted as the female lead of the film. This is the debut Telugu film of ‘Wink Girl’ Priya Prakash Varrier.

The film features Sampath Raj, Sai Chand, Posani Krishna Murali, Simran Choudary, Murali Sharma, Harsha Vardhan, Chaitanya Krishna and Karthik Rathnam. In this movie, actor Nithiin plays Aditya, who is a chess player and on death row. As per the schedule, the film has released today. Initially, the film was scheduled to release on 19th February. The makers have released the posters with that date itself. 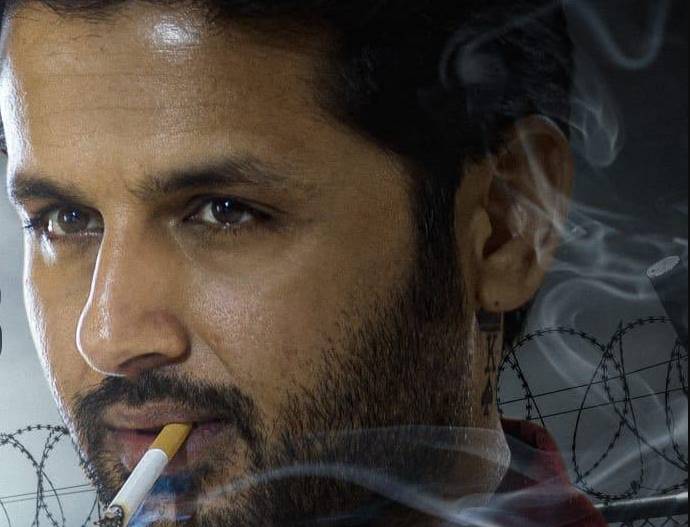 Check movie has also affected due to the COVID-19 lockdown in India. The makers have announced the film officially on 23rd June 2019 and the photoshoot began in the first half of 2020. After the relaxation from the lockdown, they started the production in October 2020 and also the crew announced the title of the film.

Nitin received a super hit with Bheeshma last year. He is now in full swing with Check Telugu Movie. He is making three films Back to Back. ‘Check’ is one of them. As early said, Nithiin appeared in a different role. Rakul plays a lawyer on the other hand in the film. Priya Prakash Warrior is going to appear as Love Interest along with Nithiin. The other two films of Nithiin are the ‘Rang De’ and the remake of ‘Andhadhun’.