Cook with Comali 2 Ashwin emotional about Sivaangi: Following the end of Vijay TV’s ‘Cook with a Comali’ show, contestant Ashwin posted an emotional message on his Instagram. Cook With Comali Season 2 show will end this weekend episodes of Saturday and Sunday. Actor Simbu is attending the final as a special guest. Each of the participants of the show has been very well received by the fans. Fame in particular, Sivangi and Aswin have become well-reached among the youth. The number of people following them on social networking sites has also doubled.

Many of the contestants of the show are expressing their feelings about the completion of the show. In particular Ashwin has posted a long emotional post on Instagram. The caption of the post read that “This is not Cook with Comali, Cook with Family. What an experience! This journey is very spl to me and will remain etched in my memories.This show has given me recognition that people like me can only dream of. I have still not come to terms that the show is over.”

Who is the winner of Cook with Comali Season 2? – Kani vs Shakila vs Ashwin 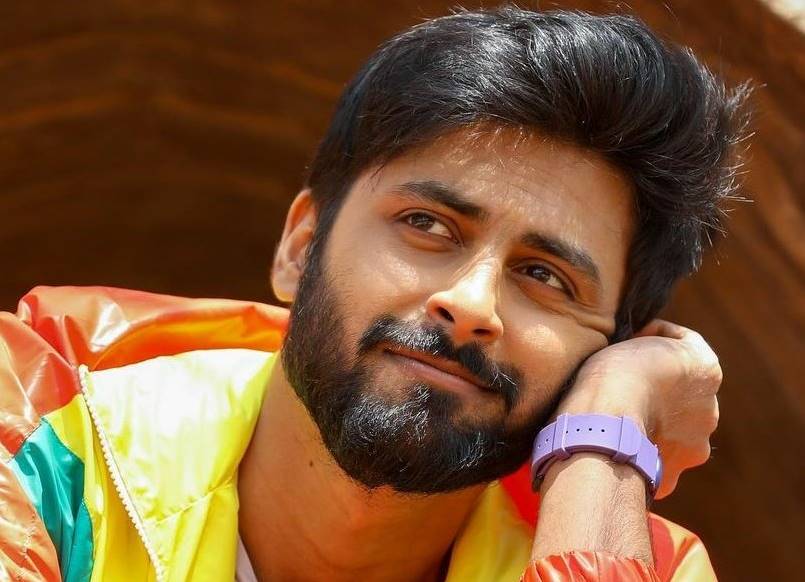 Also added, “Any day, any time I would leave all other assignments and come to spend even a minute with this team. What more could I ask for! The co contestants & pairs were Out of the World and Top Notch. I wish all success to each and everyone who made this show such a sensation right from the camera man to editors to the judges to the director and to the channel.”

Aswin also told his fans, “And Finally, you people were more more more than awesome, the amount of love, support and most importantly the time you spent on us, simply no words. SALUTE !!!! I hope the love and support continues forever to each and every contestant and pairs of this show.”

Aswin later mentioned about Sivangi, “Of course there is a special mention to our Sivaangi. It was you, who first made me comfortable, brought out the fun side of me and projected me the most. To that one question you keep asking ‘Will you miss me?’ Yes!! you will be missed the most.”