Cook with Comali 2 Elimination Week 13th March 2021: Baba Bhaskar Master won the immunity power in last week’s episode. So he doesn’t need to cook this week, also he is not available in this week’s elimination round due to some reasons. The fans are eagerly looking for the results as the contestants were getting eliminated.

The social media talks are going as either Ashwin or Pavithra will be eliminated this week. Let see, what happened in the Saturday episode of CWC2. 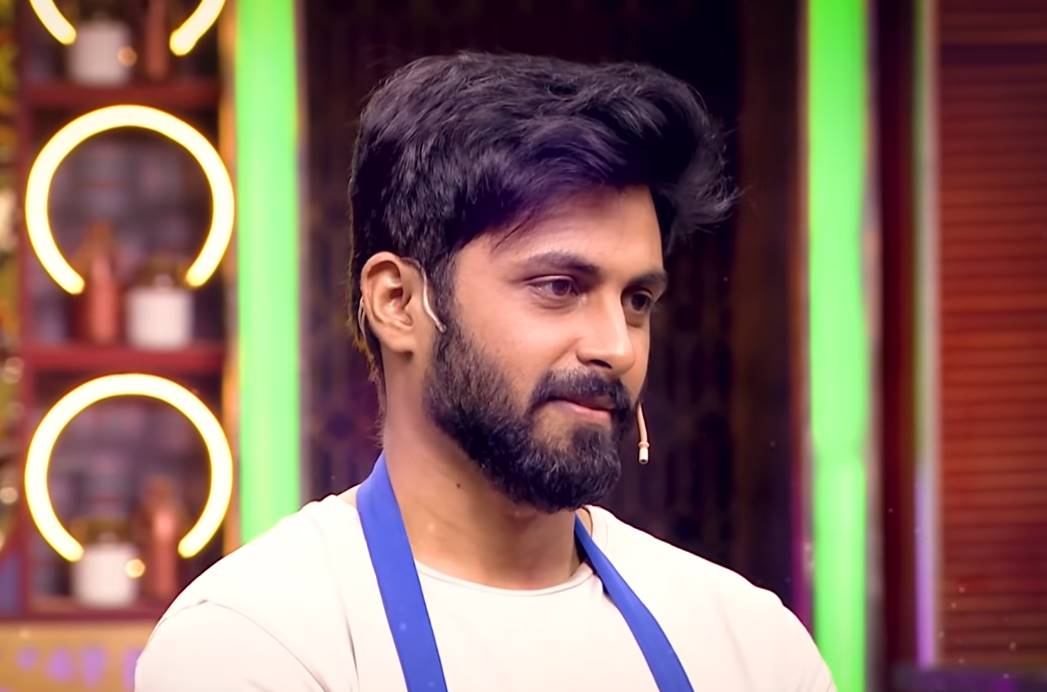 There are four cooks (contestants) who participated in this elimination week. Ashwin, Kani, Shakeela, and Pavithra are the competitors of this weekend. There are more fun, twists and turns are waiting for the fans who all go to watch this episode on Television at 06.30 pm.

Comali’s are in the get up of various popular personalities of Vijay TV reality shows such as;

Each contestant wants to choose a TV remote to pair up with a comali. The elimination round of 13th March pairing selection results are;

There are separate fans for Cook with Comali who subscribed to Disney+ Hotstar to watch only this show every weekend. All those fans were laughing out loud in their personal room. I’m one in that crowd.

Pugazh, Sivangi, Manimegalai and Bala are performed well as usual.

It is expected that the Pavithra fans will miss her this weekend. According to the episode of Saturday (13th March 2021), Kani and Pugazh pair won the advantage task 2 out of three teams.

In the latest promo of this episode, we can see Ashwin and Pavithra compete with each other. Broccoli is not the favorite one of Pavithra, so the fans are predicted that she will be eliminated from the show this weekend.