In the new film of Ponram directional Vijay Sethupathi’s VJS46, the Cook with Comali Pugazh fame Pugazh has joined as per the report.

Pugazh, a famous personality from the Cook with Comali show that is broadcast on Vijay TV. He is getting a great welcome among the fans. By this, he is currently concentrating on cinematic opportunities.

It is already official that Pugazh is part of Arun Vijay’s new movie directed by Hari and he is also said to be playing important roles in Thala Ajith’s ‘Valimai’ and Vijay’s ‘Thalapathy 65’. 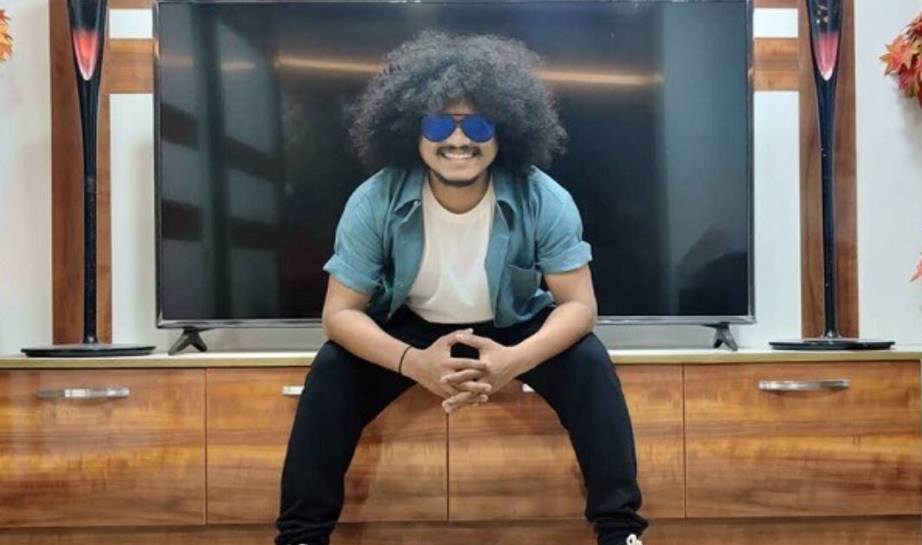 The 46th film of Vijay Sethupathi will be produced by Sun Pictures. Ponram will direct the movie. It has been reported that Pugazh has joined the cast of ‘VJS46’.

Sun Picture has announced officially VJS 46 in a small video. In this video, the hat on the police jeep was shown as the waiter. So yes, Vijay Sethupathi is a police officer in this film.

Pugazh is said to be playing a very important character. Many of the fans have congratulated him. ‘VJS 46’ has music by D. Imman.