Coronavirus has started to increase again in China. Officials say the delta virus, which started spreading from abroad, is the cause of the spread and could worsen the situation. COVID-19 has started to increase again in China. It was first discovered on October 16 by a tour group of senior citizens who were fully vaccinated from Shanghai, travelling to the north. Of the 133 infections reported as of Sunday, 106 were associated with 13 tour groups.

The number of coronavirus spreads there is said to have started to rise to start October 17th. Thus, the country is taking measures including a lockdown. In China’s five provinces of Hubei, Fujian, Henan, Zhejiang and Hunan, provincial governments have made it compulsory to vaccinate children over 3 years of age. 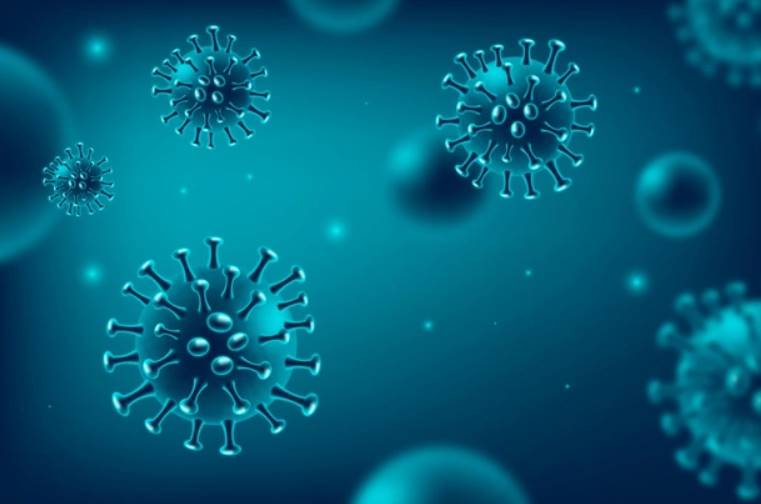 Wu Liangyu, an official with the National Health Authority, says the cause of the current corona outbreak in China is the delta virus that has spread from overseas. The outbreak has spread to 11 provinces, according to National Health Council spokesman Mi Fenn.

He urged the affected areas to follow a “state of emergency”. Some cities and parts of Mongolia, including Lanzhou, the capital of the province of Gansu, have suspended bus and taxi services due to the virus, Transport Ministry official Zhou Minh said.

Hair Regrowth Kits: Are they Worth it?