LUCKNOW, Uttar Pradesh —  There is a story that Ravikant, an assistant professor of Hindi literature at Lucknow University, has grown up hearing from his mother. Every few days, she said, his grandfather would visit the open air market near his village and wait for the farmers and traders to leave. It would be dusk by the time he could begin scrounging the ground near the empty sacks of wheat. He would then take the fallen grain to feed his family. 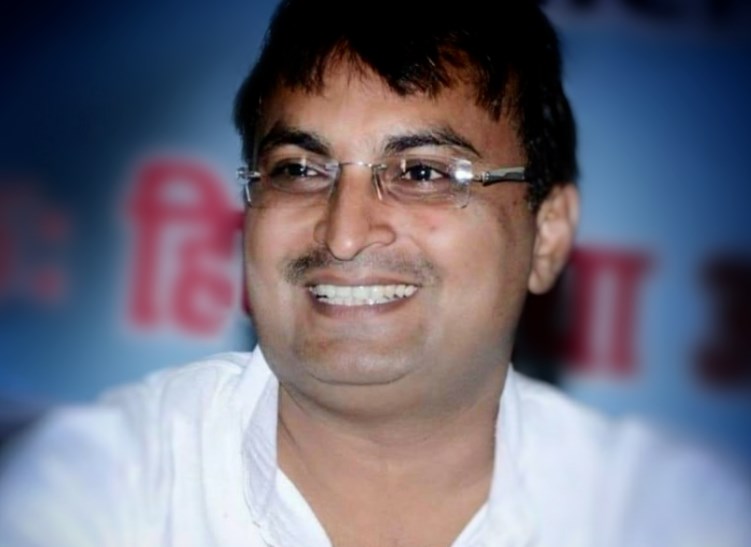 While speaking to The Wire, general secretary of the literary association, Dinesh Chandra Awasthi, said that unlike the other awards the association gives, the Raman Lal Agarwal Award is privately funded, and it was cancelled to avoid “any political controversy”.