Covaxin, manufactured by Bharat biotech, is more expensive than the Covishield vaccine, which is made by Serum. According to Bharat Biotech, a dose of Rs 600 will be sold to state governments and Rs 1,200 to private hospitals.

Meanwhile, chairman of Bharat Biotech Dr. Krishna M Ella said that a single dose of Covaxin would be given to the central government at a cost of Rs 150. 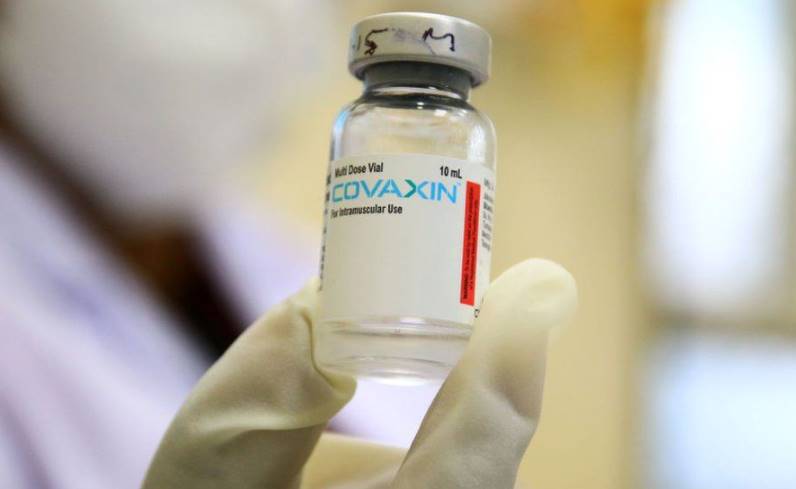 Following this, Serum released its price list for Covishield, announcing that “Covishield vaccine will be priced at Rs.600 (2 doses) for private hospitals and Rs.400 for state governments in the open market”.

Vaccine prices in our country are very low compared to foreign countries. The vaccine is priced at Rs 1,500 per person in the US, Rs 750 in Russia and Rs 750 in China. According to Serum, Covishield is cheaper than other countries.

Covaxin Price: In this context, ICMR, Bharat Biotech announced the price of its Covaxin drug last night. Accordingly, a single dose is priced at Rs 600 for state governments and Rs 1,200 for private hospitals.

In a statement, Krishna M Ila, Chairman, Bharat Biotech, said, “We want to provide an additional 50 per cent to the state, excluding the supply of vaccines we supply to the Central Government.