In this case, a special screening of the film took place yesterday. Simbu, Arya, Vishnu Vishal, Yuvan, and Vaibhav are the special guests. Santhanam, Yogi Babu, and Anand Babu are also present. Those photos are currently going viral on the internet. 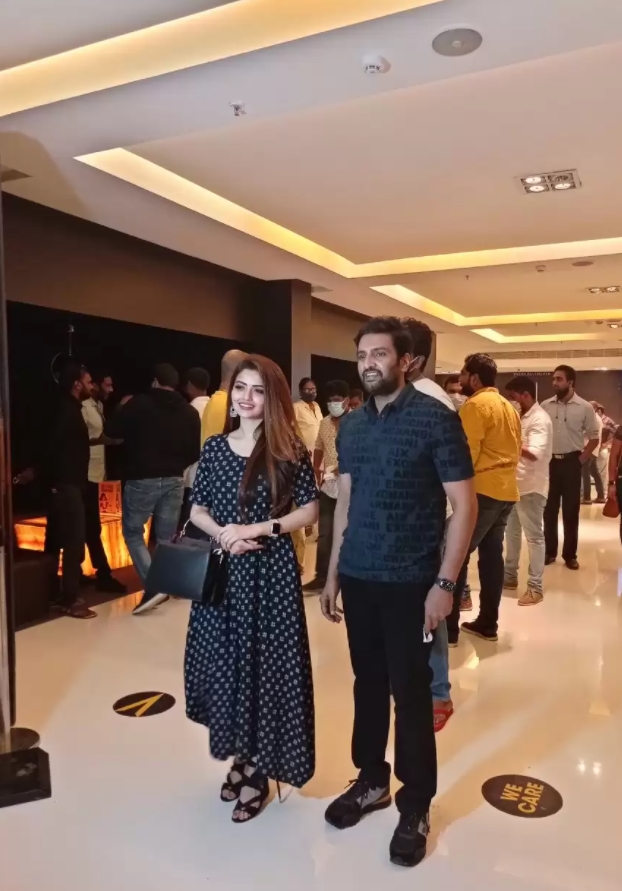 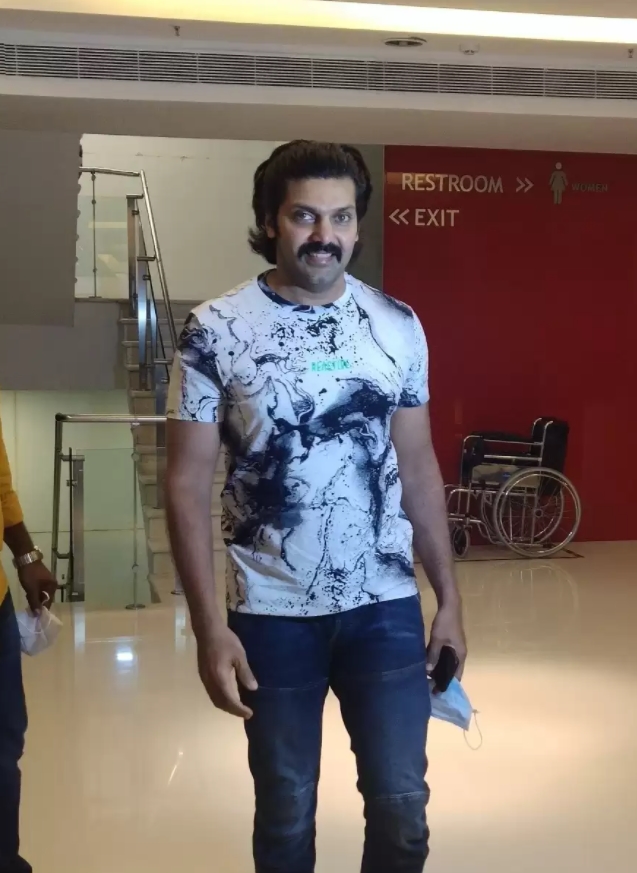 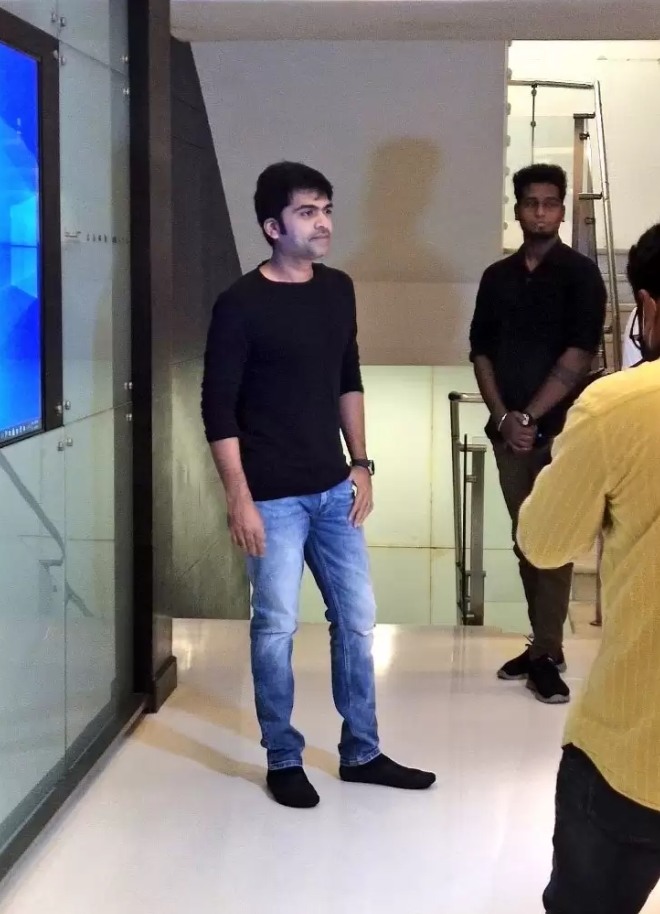 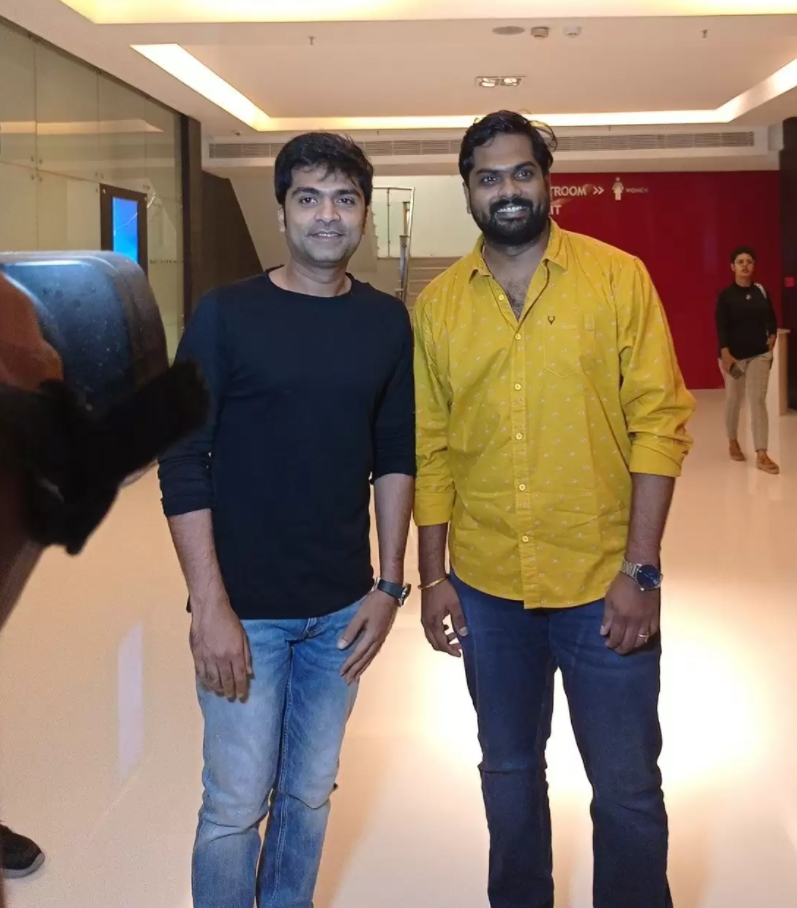 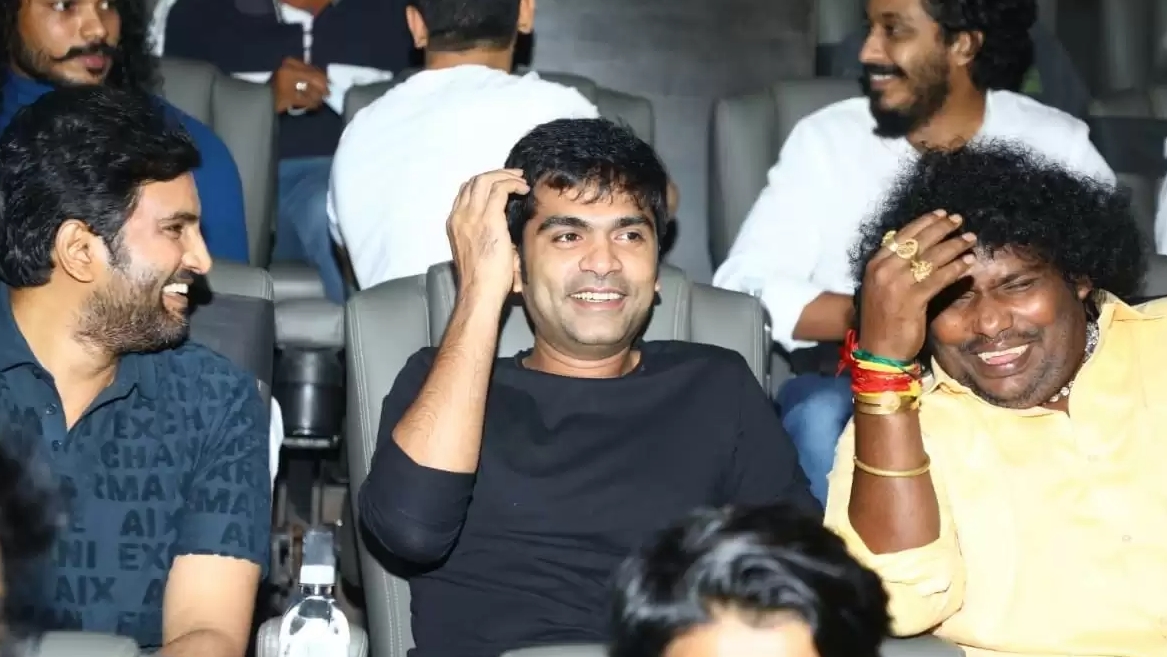 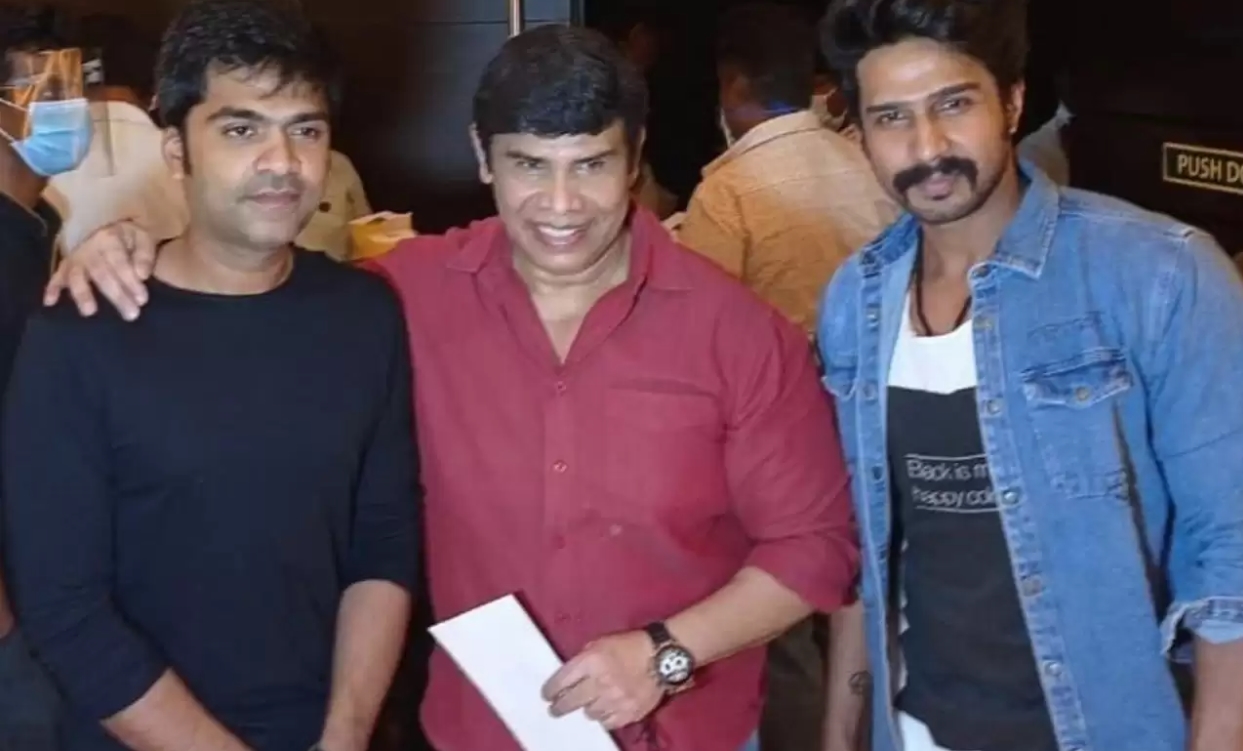 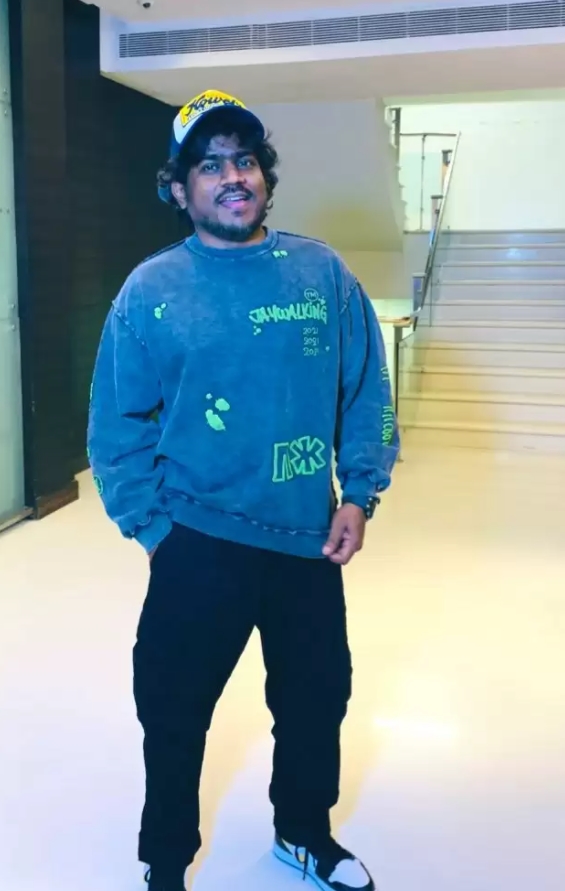